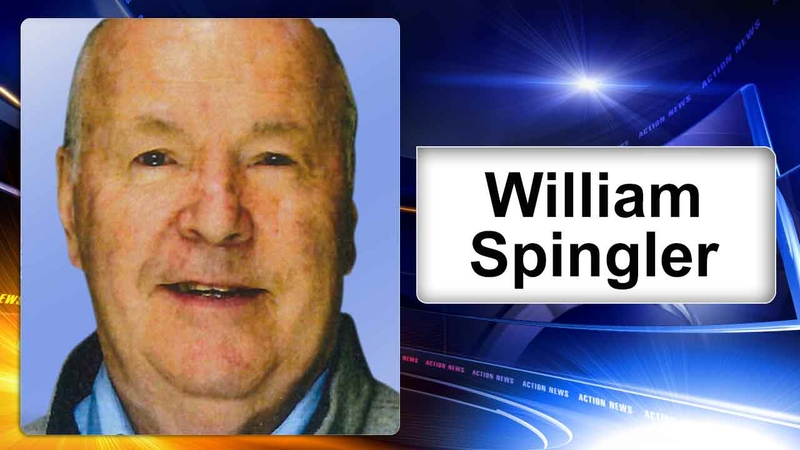 RADNOR TWP., Pa. (WPVI) -- A former elected leader from the Main Line is accused of the indecent assault of a 103-year-old woman.

Former Radnor Township Commissioner William Spingler is charged with three counts of indecent assault on a person with a mental disability.

Spingler is related to the victim through a previous marriage. The victim is 103 years old and suffers from dementia and other physical limitations.

Spingler is a long-time, well-known public servant on the Main Line. He was first elected to the Radnor Board of Commissioners in 1969 and retired as its president in 2015.

On Dec. 16, police were called to the nursing home on West Avenue in Wayne after an employee said she witnessed Spingler touching the victim on her chest in a sexual manner.

The next day employees told police it happened again.

According to the criminal complaint, an employee saw the victim with "a blanket pulled up to her shoulders and witnessed Spingler using his right hand under the blanket to massage her chest area in an inappropriate way not to be mistaken for any assistance of any kind."

Both times, Spingler immediately left the facility when he noticed employees watching him.

Then on Dec. 23, a registered nurse told police she witnessed Spingler grabbing the victim's chest while the victim looked uncomfortable and tried to pull away.

The victim is 103 years old and is diagnosed with dementia, muscle weakness, and has difficulty walking. Authorities say she could not have defended herself against unwanted physical contact, and is totally dependent on nursing home staff.

Following that third incident, Spingler was arrested and charged with three counts of indecent assault on a person with a mental disability.