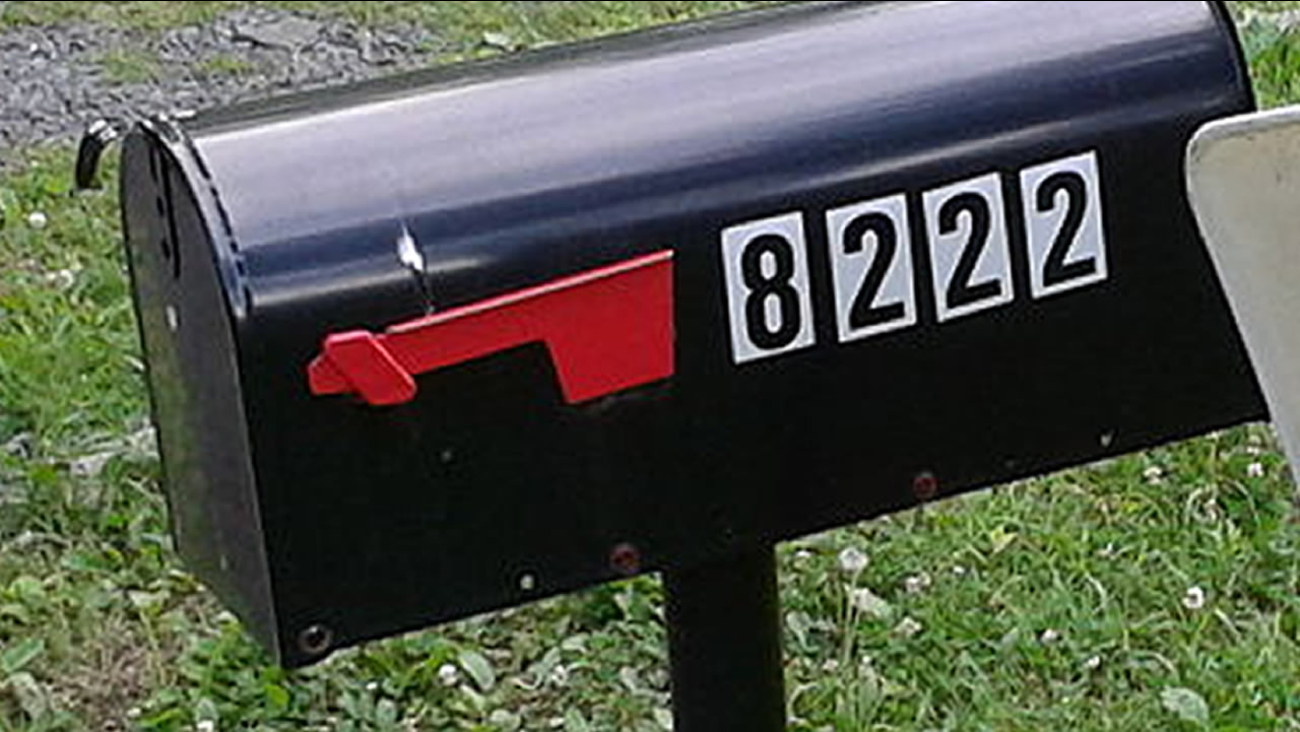 Fred Rivers is charged with conspiracy and receiving bribes as a public official in an indictment handed up Monday by a federal grand jury. He faces up to 20 years if he's convicted on both counts.

Rivers was a mail carrier based at the Springfield postal station in Newark.

Prosecutors say the 46-year-old Newark man accepted cash bribes of about $100 each time he delivered a package to the dealer between October 2016 and September 2017. The package labels had false names and addresses on them.

It wasn't known Tuesday of Rivers has retained an attorney.