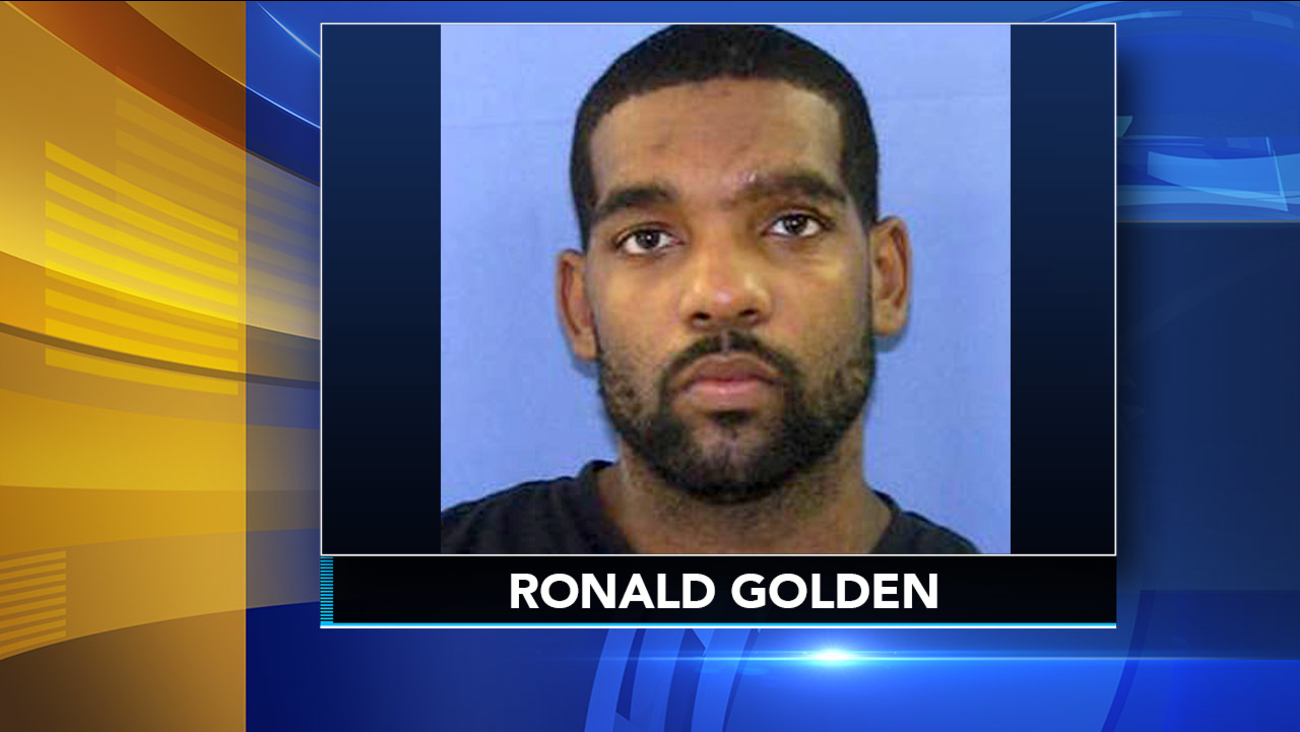 NEWARK, N.J. -- Authorities say a Superstorm Sandy housing recovery center worker solicited thousands of dollars in bribes and fictitious fees from storm victims, claiming he could expedite and/or increase the amount of money they received.

The New Jersey Attorney General's Office says Ronald Golden was indicted Friday on charges of bribery, theft by deception, attempted theft by deception and identity theft. The indictment was made public Monday.

He allegedly solicited and received $5,770 overall in bribes and fraudulent fees from two victims and tried to solicit an additional $3,000 bribe from another victim. But authorities say Golden had no authority to approve grants or increase them.

It wasn't known Monday if Golden has retained an attorney.