With the first case of a new, possibly more contagious variant of the coronavirus in the U.S., New Jersey Governor Phil Murphy issuing a word of caution Wednesday.

The weekly average of new daily cases was rising and had topped 4,000 on the day Murphy suspended winter sports. This week the number was slightly below 4,000. In the last two weeks the rate of transmission has dropped to .95, the lowest it has been since September.

A ban on interstate hockey competitions has been extended a month, to Jan. 31, Murphy announced along with the governors of Maine, New Hampshire, Vermont, Massachusetts and Rhode Island.

NEW: Our regional suspension of interstate youth hockey competitions will continue through AT LEAST January 31, 2021.

There were 5,541 new positive cases, bringing the statewide cumulative total to 482,861. 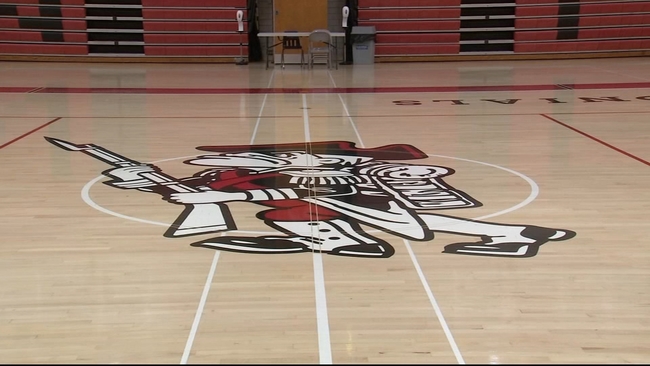 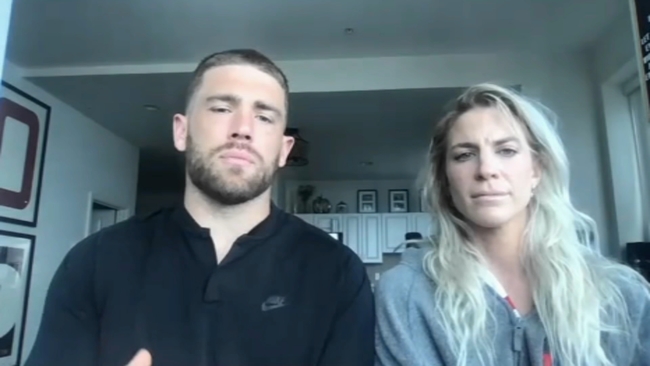 Zach, Julie Ertz join effort to get kids off the streets and onto the field 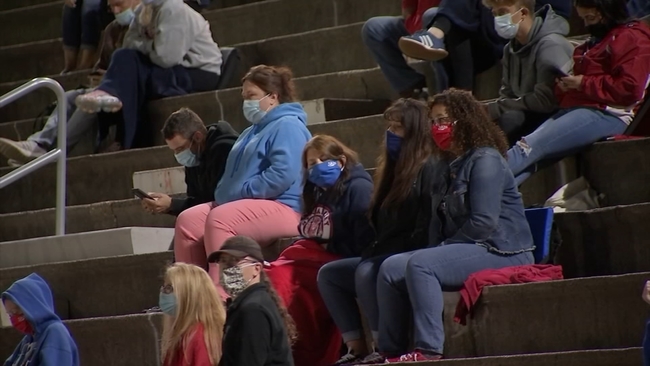