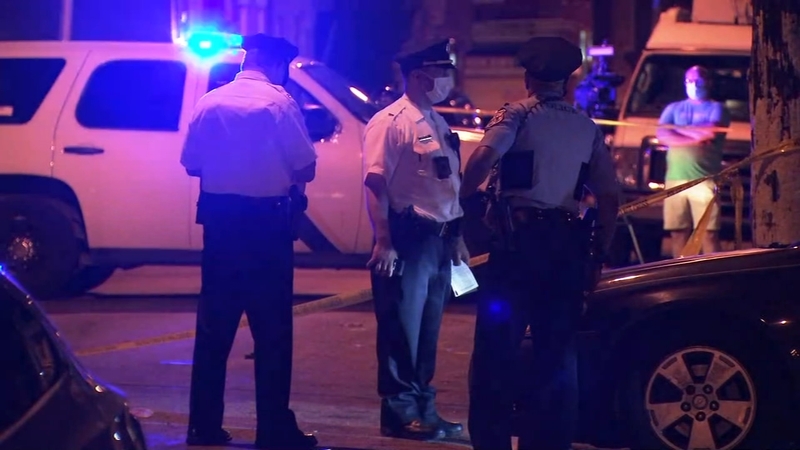 PHILADELPHIA (WPVI) -- A woman is dead and two men are critically injured following a shooting in the Brewerytown section of Philadelphia.

Police said shots were fired around 9:30 p.m. Friday on the 2500 block of Ingersoll Street.

A 40-year-old woman was shot multiple times. The woman was taken to Temple University Hospital where she died.

Two men, ages 26 and 27, were taken to the hospital by private vehicles, police said. Both are listed in critical condition.