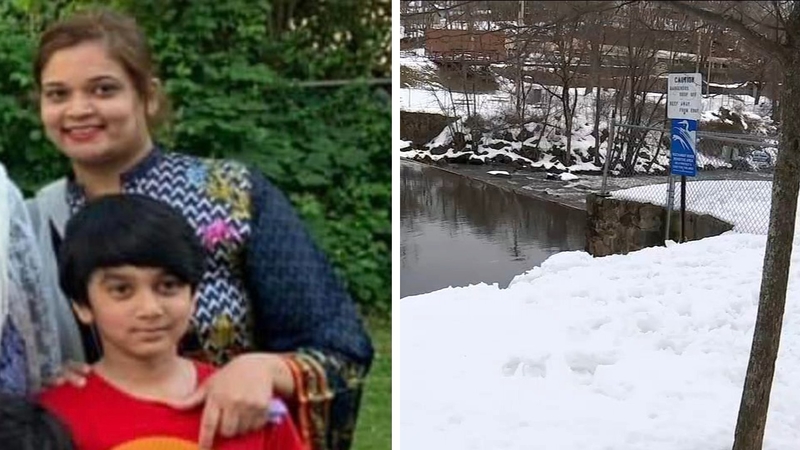 BOONTON, New Jersey (WPVI) -- Police continue to investigate the causes of death for a woman and her 11-year-old son whose bodies were found in a pond in New Jersey Tuesday night.

Authorities say an unattended 6-year-old boy shouting for his mother and footprints leading to the water led emergency crews to the victims near the Upper Pond section of Grace Lord Park around 6 p.m.

The 6-year-old child, who is not being identified, was unharmed.

The two juvenile males were determined to be Syed's children.

Warda was a substitute teacher with Boonton Public Schools. Uzair was in 4th grade.

A family member at the scene Wednesday described the incident as a horrible accident.

As authorities towed a Nissan SUV from the scene, local residents said drownings do happen there occasionally, but that a wintertime drowning is especially shocking.

There is a danger sign at the scene warning of the steep drop, and an emergency call box is located just feet away.

"It's obviously a very sad day when children are involved in this type of situation," Acting Morris County Prosecutor Robert Carroll said. "Horrible situation. Our deepest condolences go out to the family."

Area residents were stopping by the scene, leaving flowers.

"There's a family in deep pain today," one woman said. "And we as people of Boonton need to say, we're thinking of you and praying for you."

"We are heartbroken at the loss of our community member, parent, and fellow staff member Warda Syed and our 4th grade student, her son Uzair Ahmed. Ms. Syed was a substitute teacher in Boonton and a staff member of our extended day program."
Report a correction or typo
Related topics:
new jerseychild deathwater rescuechild rescueinvestigation
Copyright © 2021 WPVI-TV. All Rights Reserved.
CHILD DEATH 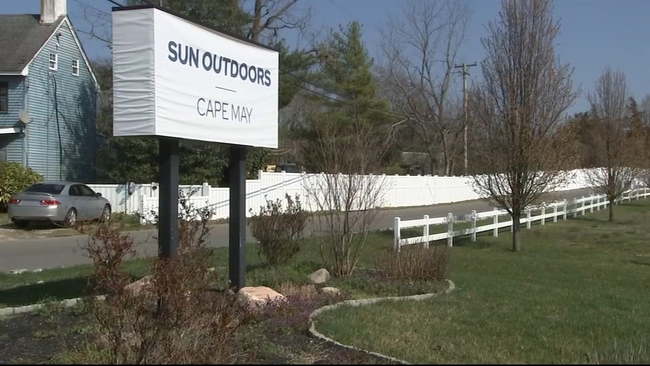 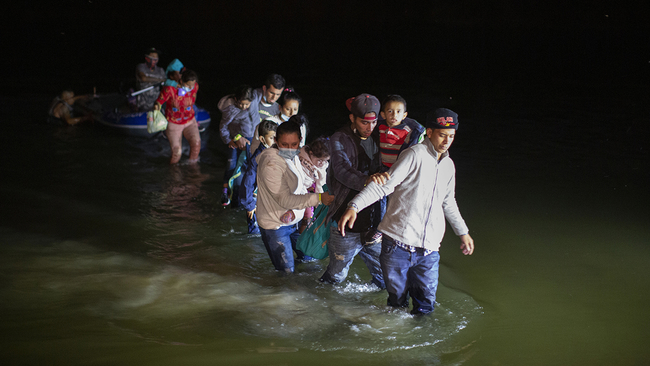 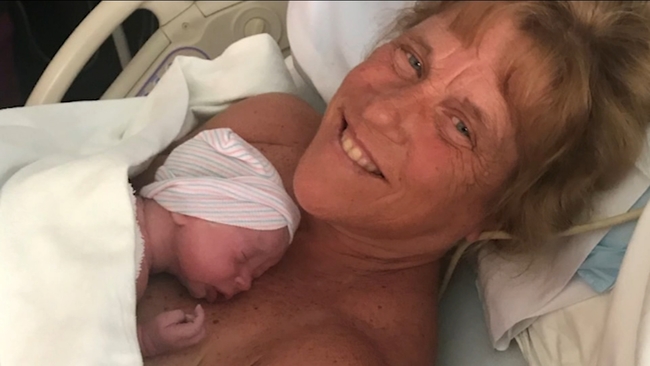