Family of slain Philadelphia officer speaks out in exclusive interview 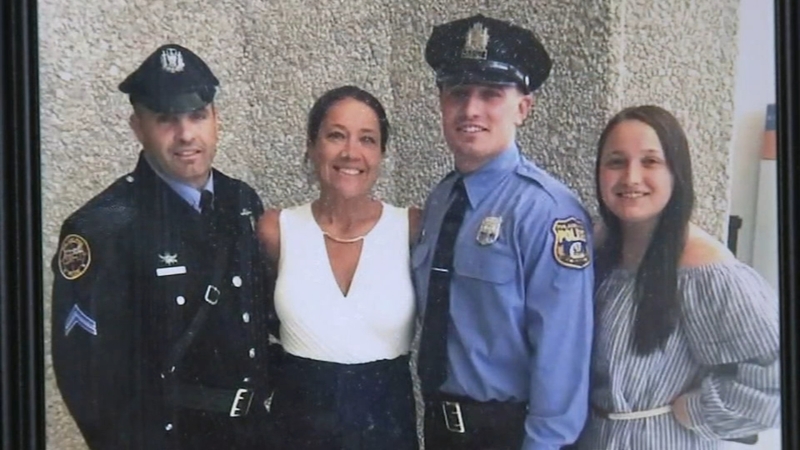 Family of slain Philadelphia officer speaks out in exclusive interview

PHILADELPHIA (WPVI) -- SWAT Corporal James O'Connor gave his life doing what he loved for 23 years, protecting and serving the City of Philadelphia.

His family was set to honor him with a public viewing Thursday and a funeral at the Basilica of Saints Peter Paul on Friday. All of that now postponed indefinitely because of efforts to stop the spread of coronavirus by limiting large gatherings.

"One unlucky shot hit him where the vest wasn't at, and my whole life was ruined that morning. I keep saying he's forgotten, he's forgotten," says his wife of 24 years, Terri. 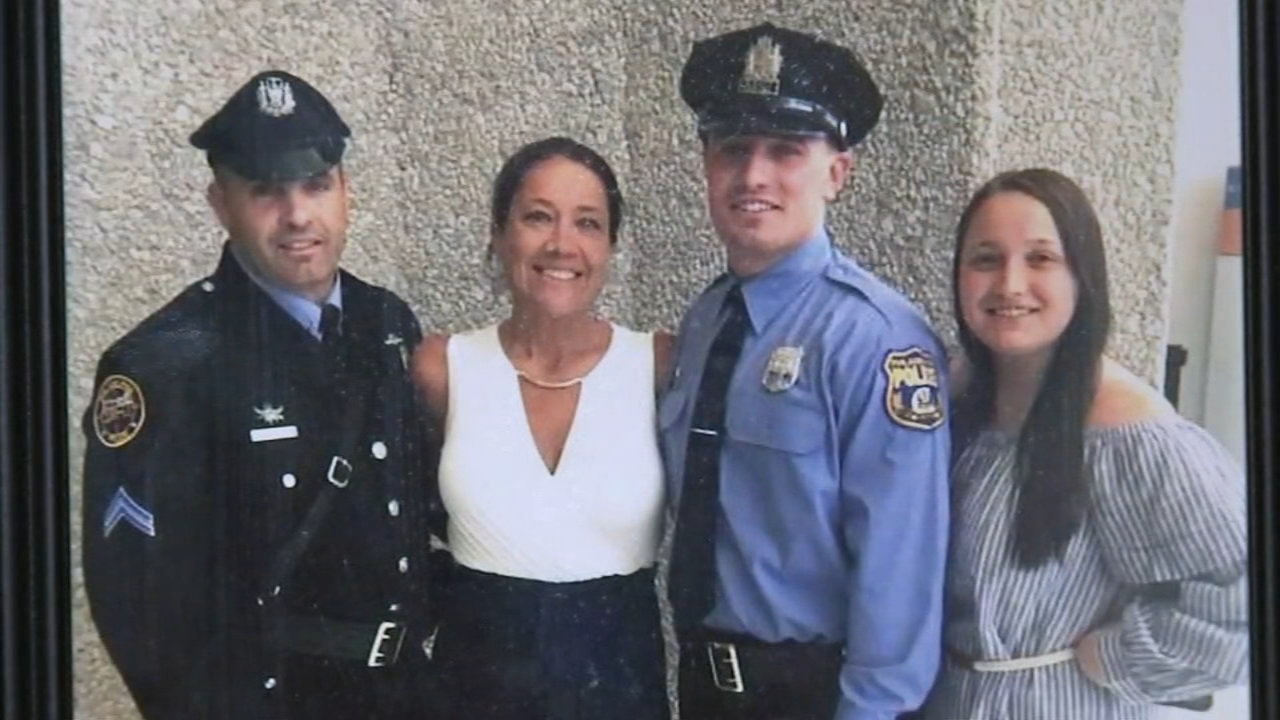 Terri O'Connor could never forget the 27 years her husband, Jim, gave her. They met in high school and raised two children together. The couple just welcomed their first granddaughter five months ago.

Last Friday, the 46-year-old SWAT corporal's life was cut short serving a murder warrant on the 1600 block of Bridge Street. Inside the second-floor apartment were four men, including the subject of the warrant, Hassan Elliot and Kaleif Sears, who was wanted in the same murder from 2019.

The corporal's 25-year-old son, Jimmy, is an officer himself, in the 6th district.

"My whole life just flipped upside down because of some person who never should have been on these streets," said Jimmy.

Now they're mourning and any semblance of closure is on hold. The funeral, which is sure to draw hundreds, is now postponed because of the coronavirus.

"I can't even bury my husband now because of this. I have to wait. I was given an option to have a funeral that may have been 50 people but it may have also been 10 people by Friday if I had chosen to have it," says Terri.

The family is pleading not to forget O'Connor who has been posthumously promoted to sergeant.

The O'Connors are asking that people honor him through acts of kindness.

"If someone needs help, go help them because he would do that for anybody at any time. He was there," said his 21-year-old daughter, Kelsey.

"Appreciate the police. He went in to get somebody who was wanted for murder. Not many people go in to get a bad guy like that," said Terri.