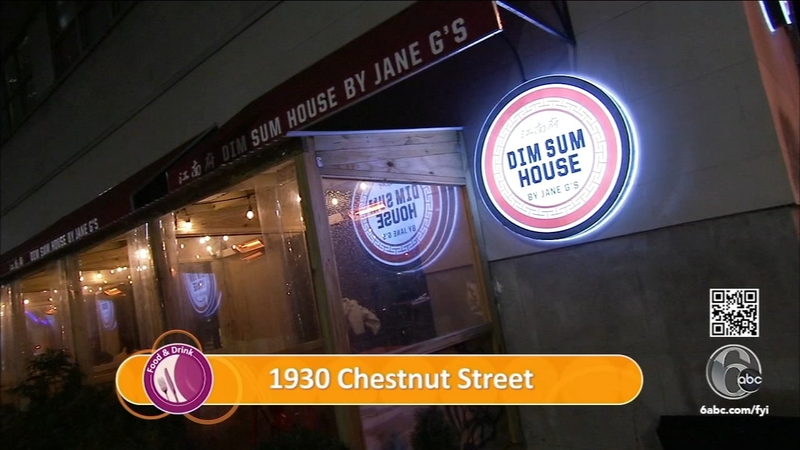 PHILADELPHIA (WPVI) -- At her namesake Dim Sum House by Jane G's, Jane Guo is known for her authentic dishes from the Southeast region of China, like crispy honey walnut shrimp, lobster noodles in a ginger and scallion sauce and beef chow fun.

But the most popular thing on the menu is the soup dumpling, part of the all day and night Cantonese and Shanghai dim sum menu.

Guo emigrated to the United States in the 1980s and opened her first restaurant in Pottstown.

And she says she faced doubters along the way, particularly her parents who were worried how she would juggle running two restaurants and raising three children after she and her husband divorced in 2004.

But she did it.

Now, after 32 years in the business, Guo's kids have grown up. Two of her sons have joined her in the restaurant, and she can take time off to spend with her 6-year-old granddaughter.

But don't let that talk of slowing down fool you. Jane says she plans to open a new spot very soon in Fishtown.