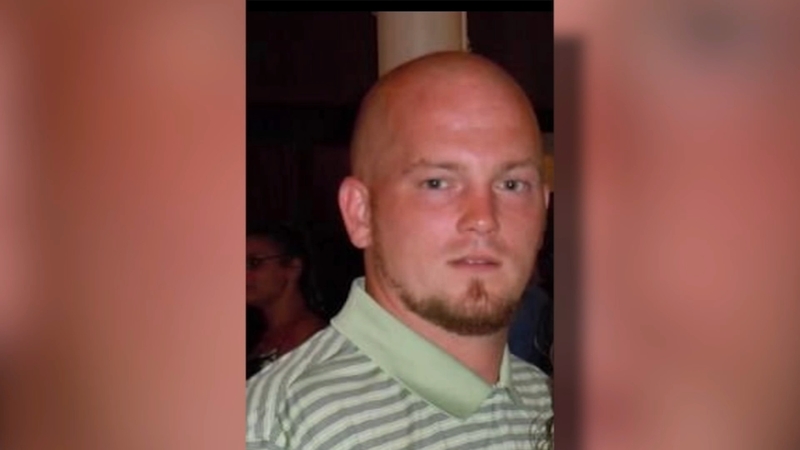 Man killed after being intentionally hit by driver: Police

PHILADELPHIA (WPVI) -- An arrest has been made after Philadelphia police say a man was intentionally run over by a hit-and-run driver last week.

Police say 29-year-old Michael Colgan was arrested on Wednesday for the murder of 40-year-old Jason Panas.

Authorities say a verbal dispute broke out before Colgan intentionally hit Panas and his 28-year-old friend in Port Richmond while driving a Cadillac SUV. 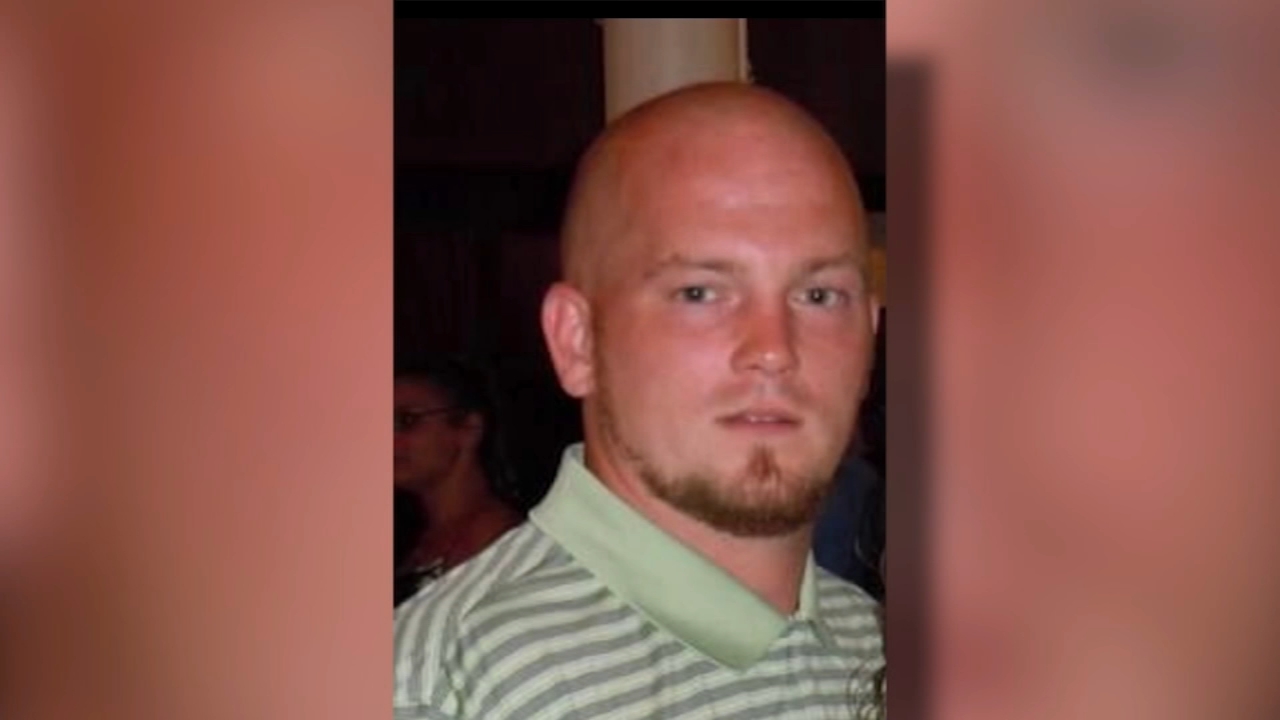 Panas was killed. His friend was taken to Temple University Hospital and placed in stable condition.

"One of the best human beings you can find, his gratitude, his helping people," said the victim's uncle, Bill Panas.

In addition to murder, Colgan was also charged with attempted murder and other related offenses.

Panas leaves behind a wife and three kids. 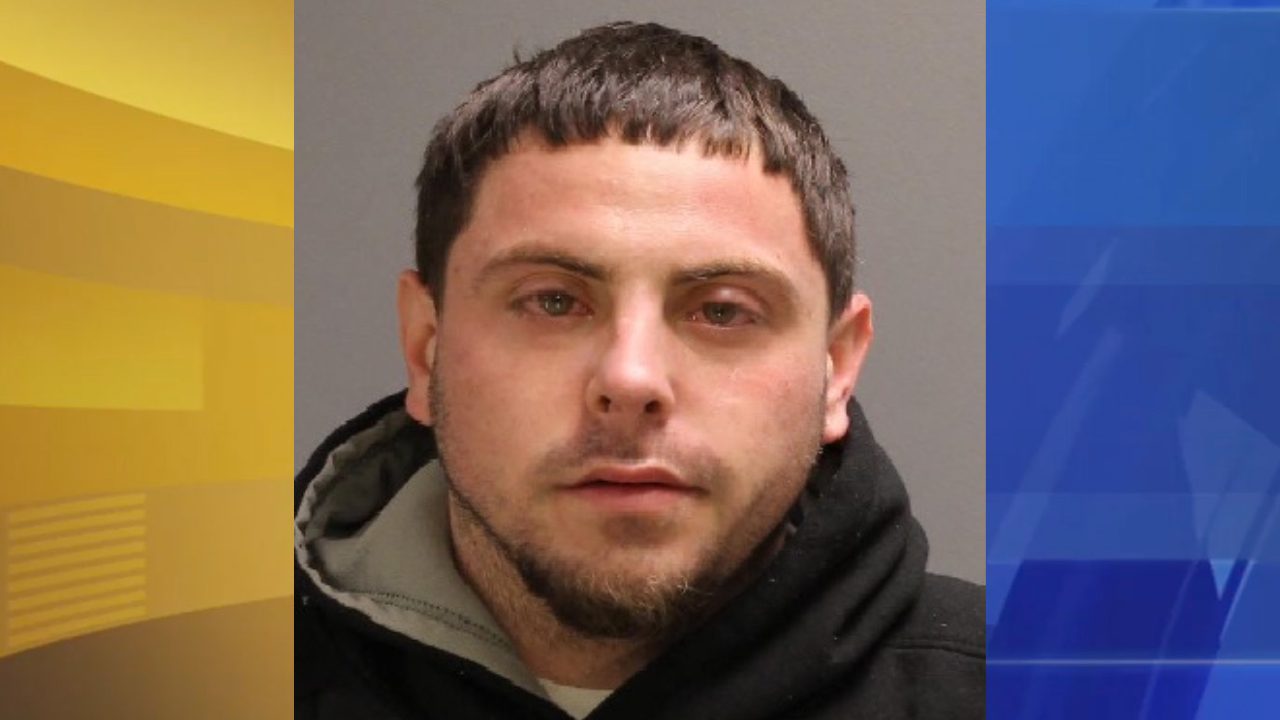