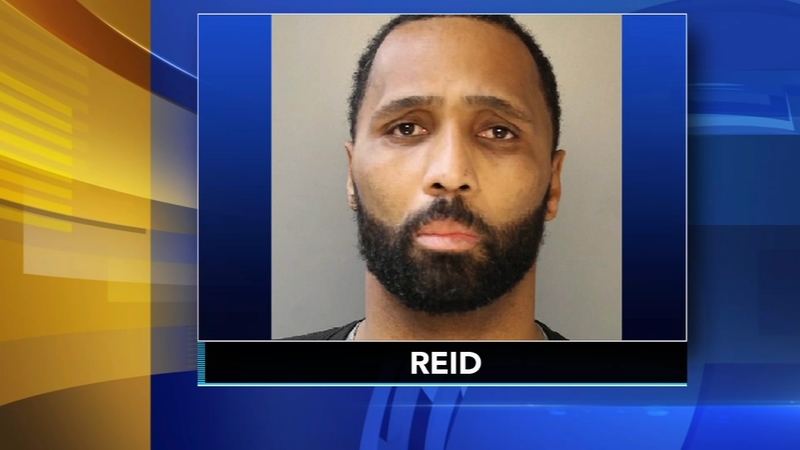 PHILADELPHIA (WPVI) -- A Philadelphia police sergeant has been arrested on multiple charges, including simple assault, the department announced on Wednesday.

Police say Sergeant Jason Reid was arrested on charges of tampering with public records or information, unsworn falsification to authorities, simple assault, false reports to law enforcement and obstructing administration of law or other governmental function.

According to the Philadelphia District Attorney's Office, Reid allegedly assaulted an individual placed under arrest on June 8, 2019. The DA's office says Reid then lied about the circumstances of the assault.

"It is disheartening any time an officer entrusted with enormous power over the public's liberty and lives misuses that power. The actions Sergeant Jason Reid is alleged by his colleagues in the Philadelphia Police Department to have taken against an innocent member of our community are exactly the sort of actions that undermine trust in law enforcement and make us all less safe," District Attorney Larry Krasner said.

Reid, 42, was hired by the department in 2003 and is most recently assigned to the 35th District.

"I don't think the DA's wrong. He's had a long history of these kinds of incidents and what we've done since I've been here is to take the bull by the horns and do what's disciplinary, and if the person deserves to be fired, they're fired," said Mayor Jim Kenney.

Reid has been suspended for 30 days with the intent to dismiss. He was arraigned on Wednesday and later released.