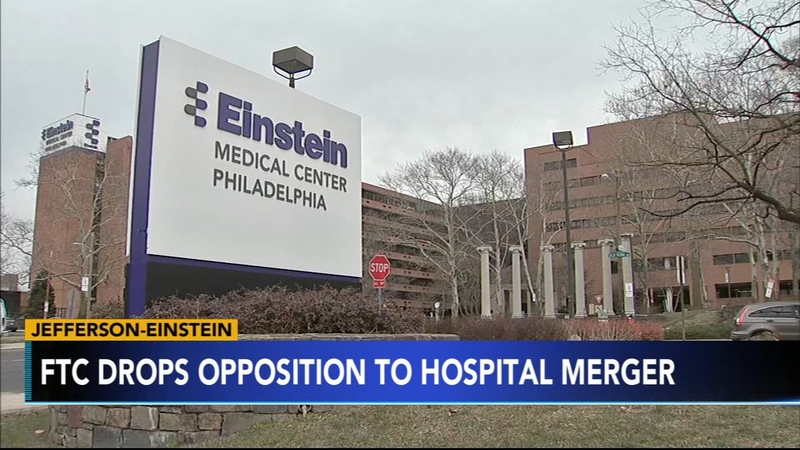 The FTC had opposed the deal as did Pennsylvania Attorney General Josh Shapiro.

But in December, a federal court ruling denied that joint effort to block the merger.

The government argued the merger would harm insurers and patients, but the health systems argued that their combined network would still face competition.

"Two non-profit, anchor institutions coming together to preserve access to care and do the right thing by the residents of Philadelphia is a creative solution to ensure Einstein doesn't face the same fate as Hahnemann University Hospital," Stephen K. Klasko, MD, MBA, President of Thomas Jefferson University and CEO of Jefferson Health, said in a statement Monday. "It's a milestone victory for the city of Philadelphia and for those patients and families we proudly serve."

Klasko said he expects to officially close on the merger within the next six months.

The merger will expand Jefferson from 14 to 18 hospitals.

In addition, both networks said it will "improve health education and research opportunities and will bring together two of the nation's top inpatient rehabilitation hospitals - the MossRehab/Moss Rehabilitation Research Institute and Jefferson Health- Magee Rehabilitation."

"We are excited to have Einstein and Jefferson come together, as our shared vision will enable us to improve the lives of patients, the health of our communities and enhance our health education and research capabilities," Ken Levitan, Interim President and Chief Executive Officer, Einstein Healthcare Network, said. "By bringing our resources together, we can offer those we care for - particularly the historically underserved populations in Philadelphia and Montgomery County - even greater access to high-quality care."

Boards at both non-profit health systems signed a definitive agreement to merge back in 2018.
Report a correction or typo
Related topics:
businessphiladelphiaftchospitals
Copyright © 2021 WPVI-TV. All Rights Reserved.
HOSPITALS 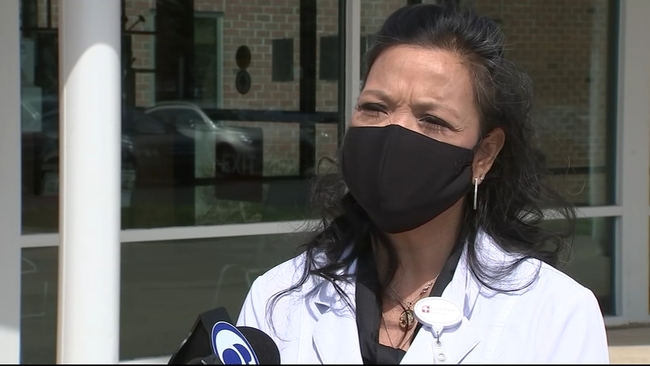 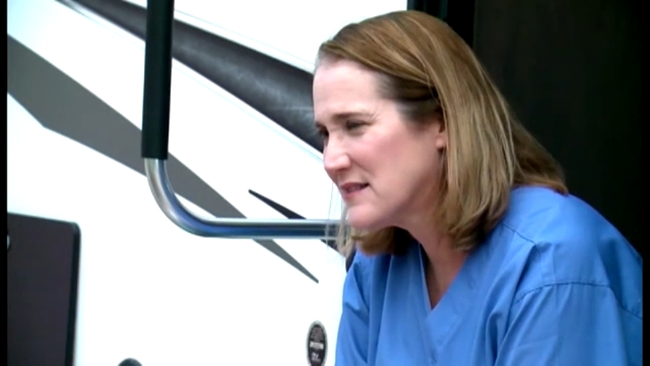