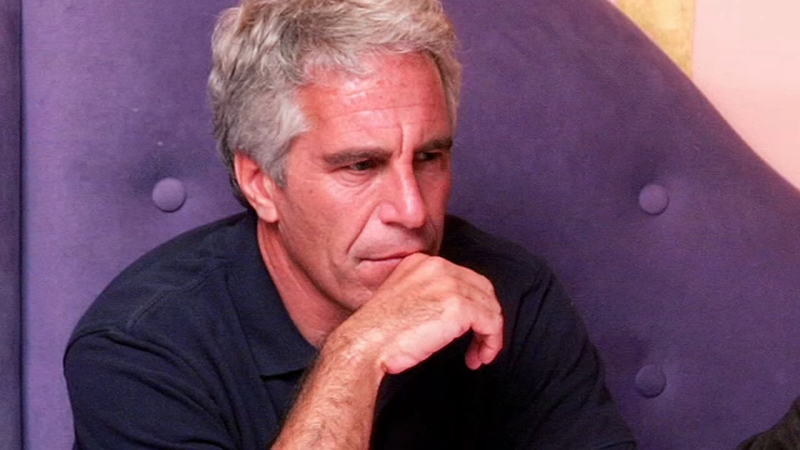 NEW YORK -- The alleged victims of Jeffrey Epstein and public figures are reacting to the accused sex trafficker's suicide.