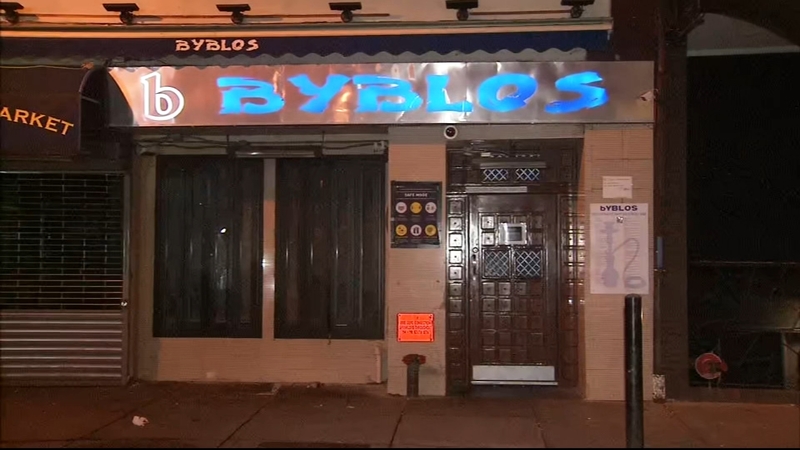 Men robbed of $300K in jewelry as they left Philly nightclub

PHILADELPHIA (WPVI) -- Philadelphia police are investigating after three men were robbed of $300,000 in jewelry as they left a Center City nightclub early Monday morning.

According to police, the men had just left the high-end nightclub Byblos when they were approached by two other men at about 12:55 a.m. One of the suspects was armed.

The suspects made off with watches, rings and necklaces valued at about $300,000.

Both suspects ran from the scene, police said. No one was injured.