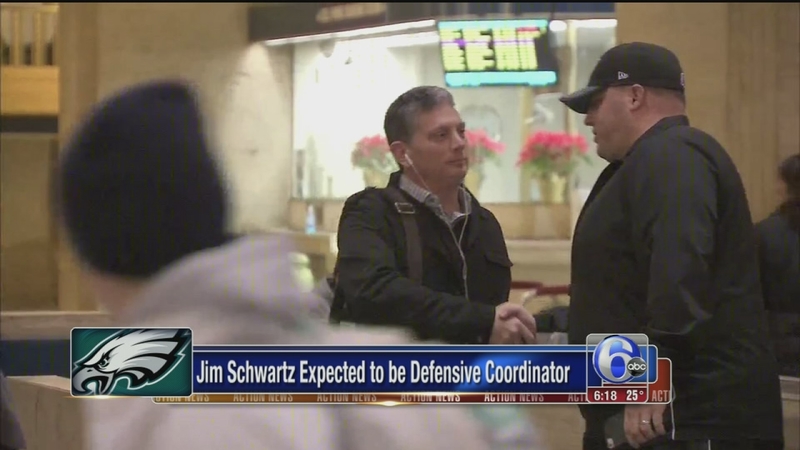 Schwartz arrived in Philadelphia around 5 p.m.

Schwartz has been serving as a consultant to the league's officiating department. According to NFL.com at the time of his hiring, "Schwartz will provide a coach's perspective with some of the decisions made by the officiating office."

He was previously the defensive coordinator for the Buffalo Bills in 2014.

Prior to that he spent five season as head coach of the Detroit Lions. The 49-year-old Schwartz went 29-51. They had one winning season and made the playoffs once.

Between 1999 and 2008, he was a member of the Tennessee Titan's coaching team, first as a defensive assistant, then as a linebacker coach, then seven years as defensive coordinator.

He coached outside linebackers in Baltimore from 1996-98.

The Associated Press says the Jacksonville Jaguars are interviewing Schwartz for their vacant defensive coordinator position, too, according to a person familiar with the search.

Pederson had served as the offensive coordinator for the Kansas City Chiefs under former Eagles coach Andy Reid. 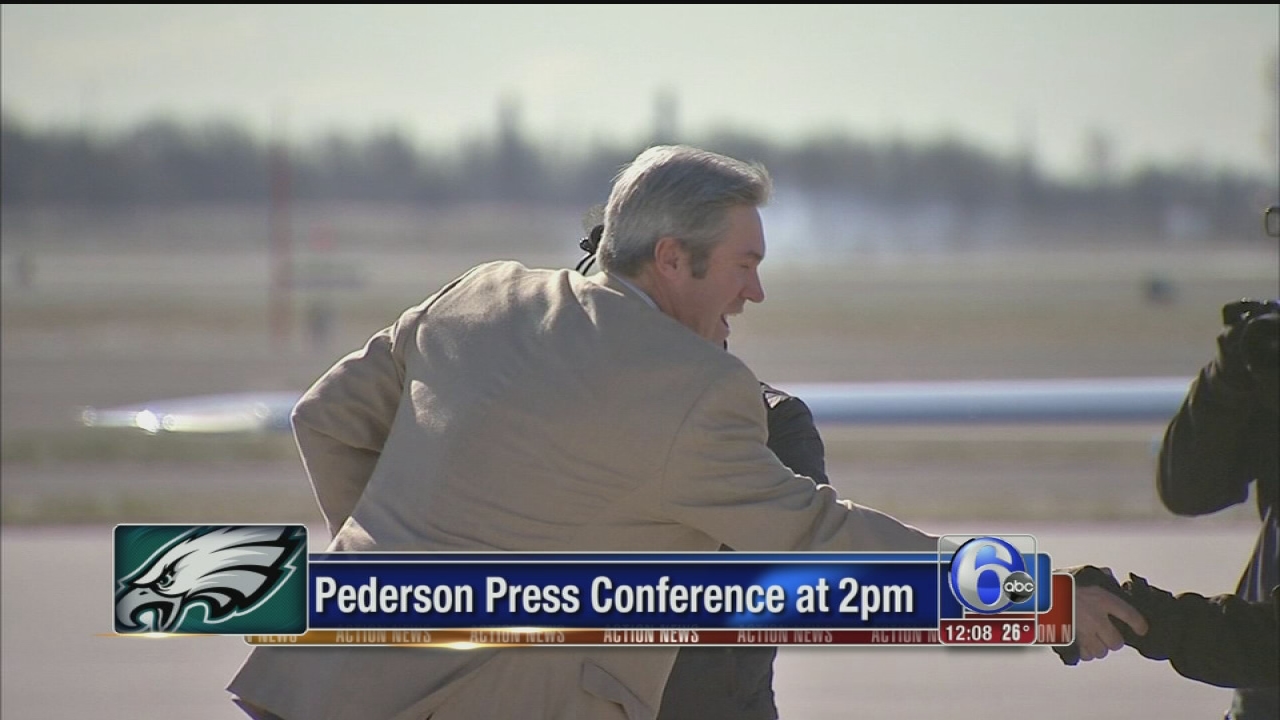