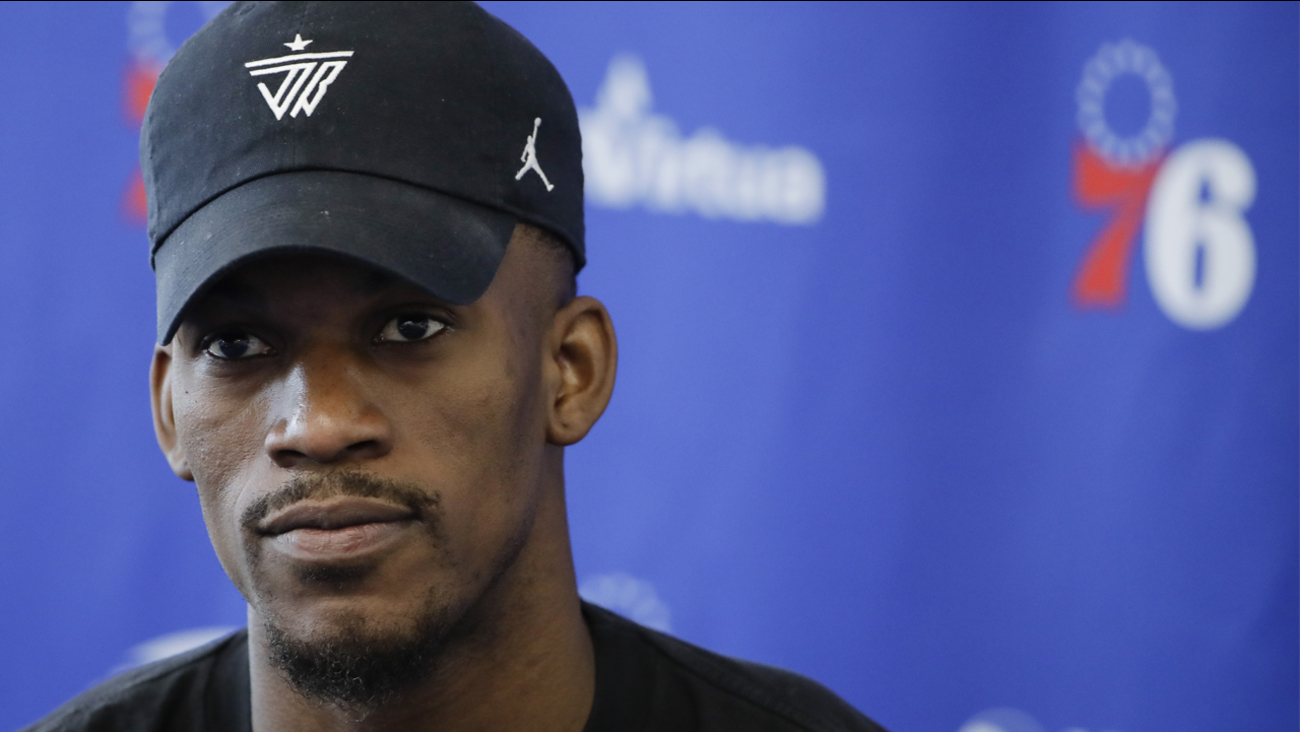 The Blazers acquired Whiteside for forwards Meyers Leonard and Maurice Harkless, sources said. Harkless and his $11 million expiring contract are headed to the Clippers in the deal, which is the reason the Clippers were able to extract the protected 2023
first-round pick.