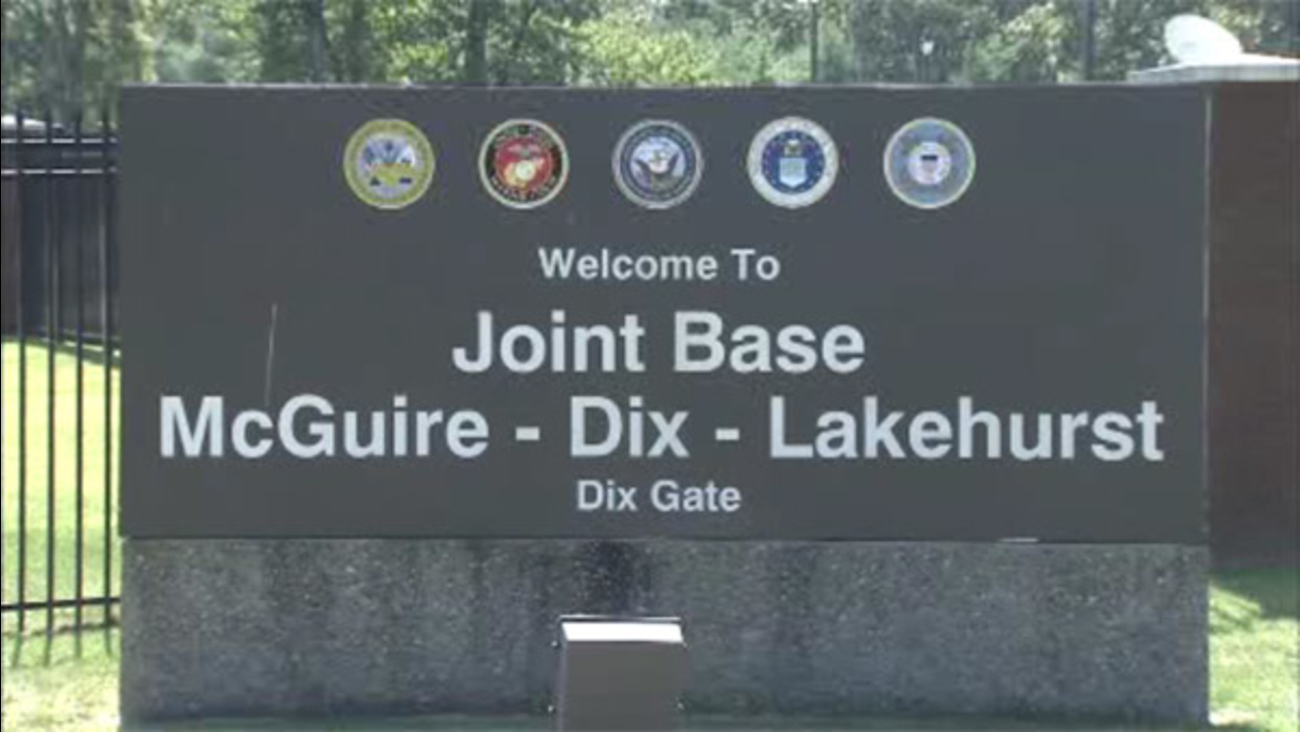 TRENTON, N.J. -- A 19-year-old Marine has been charged with sexually assaulting two women while he was living at Joint Base McGuire-Dix-Lakehurst.

The U.S. attorney's office says Michael Taylor was arrested at a Marine training facility in Pensacola, Florida, and made an initial court appearance in Florida Friday morning.

An indictment alleges Taylor committed the alleged crimes against the two women in March 2014 when he was living on the New Jersey base as a dependent.

He is charged with three counts of aggravated sexual abuse by force and two counts of abusive sexual contact. One of the victims was allegedly forced to perform oral sex.