WPVI
WEST CHESTER, Pa. (WPVI) -- A judge has denied a plea for a lesser sentence by a man who shot and killed a teenage girl in a road rage incident.

David Desper pleaded guilty to shooting 18-year-old Bianca Roberson in the head in June 2017 in West Goshen Township, Chester County last year after they jockeyed for space on a highway merger. 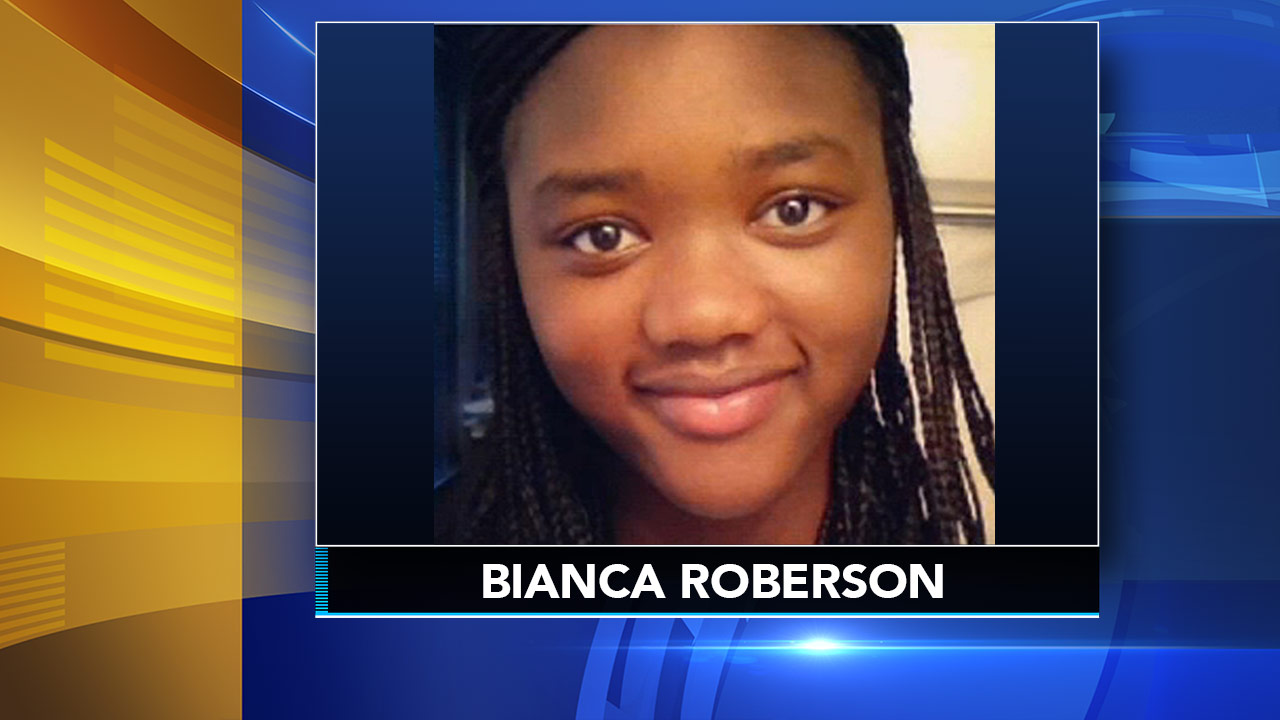 He was sentenced to 20 to 40 years in prison in December.

An attorney for Roberson's family released a statement saying in part, "Mr. Desper does not deserve any leniency. He barely deserves our prayers."

Dad of road rage shooting victim: All I have left is my memories. Trish Hartman reports during Action News at 4pm on December 13, 2018.