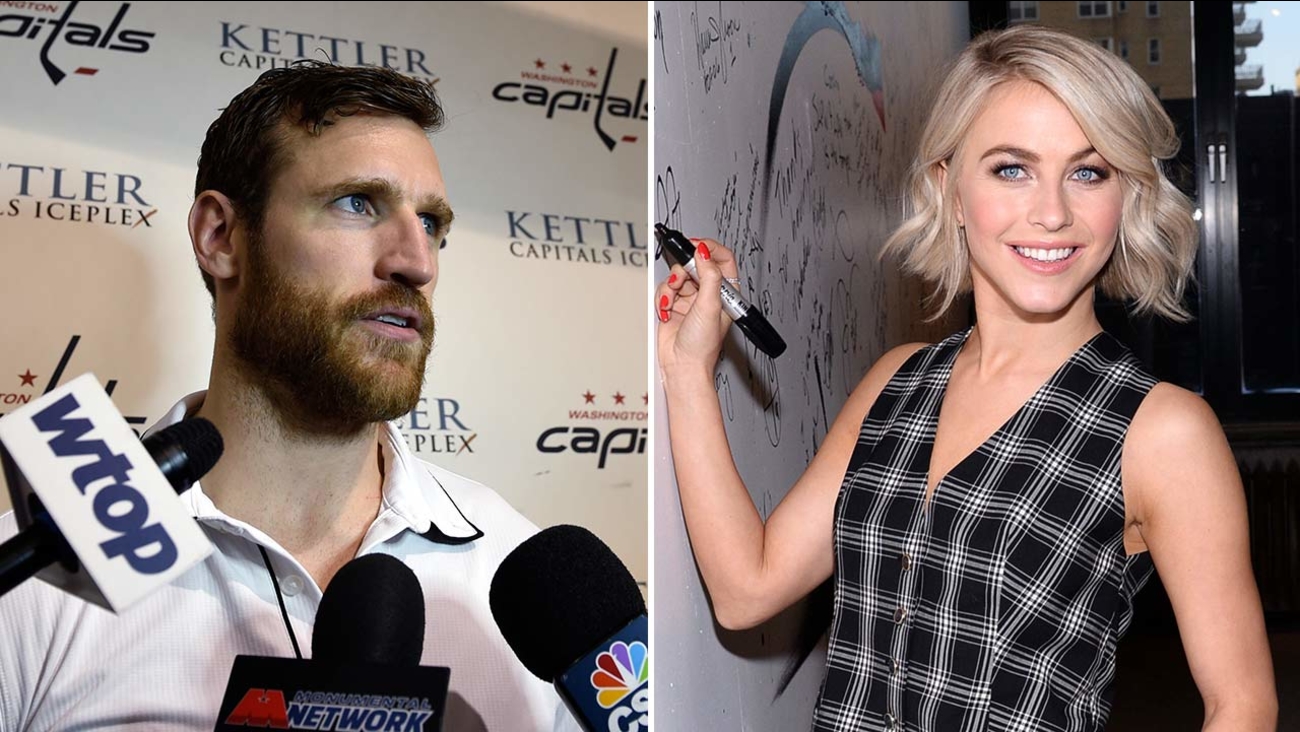 Two-time "Dancing With the Stars" champion Julianne Hough and Washington Capitals forward Brooks Laich say they are planning to get married.

Laich and Hough each tweeted a link to a photo of the couple with the same message Tuesday: "We are overwhelmed with joy and excitement to share with you our recent engagement! #fiance #love"

Hough is an actress and became a judge on "Dancing With the Stars" after winning the competition.

Laich has played 11 seasons in the NHL.

We are overwhelmed with joy and excitement to share with you our recent engagement! #fiancé #love https://t.co/JDOysiybAM

"Dancing With the Stars" will premiere their 20th season on ABC, Monday, September 14 at 7pm CT.