July jobs report: US adds 1.8 million jobs in a sign that hiring has slowed; Unemployment falls to 10.2%

Just how severely has the resurgence of the coronavirus pummeled the U.S. economy?

WASHINGTON -- The United States added 1.8 million jobs in July, a pullback from the gains of May and June and evidence that the resurgent coronavirus has weakened hiring and the economic rebound.

At any other time, hiring at that level would be seen as a blowout gain. But after employers shed a staggering 22 million jobs in March and April, much larger increases are needed to heal the job market. The hiring of the past three months has recovered only 42% of the jobs lost to the pandemic-induced recession, according to the Labor Department's jobs report released Friday.

And now, with much of the nation having paused or reversed plans to restore economic activity, many employers are still reluctant or unable to hire and consumers remain generally hesitant to shop, travel or eat out. Until the health crisis is solved through a vaccine or an effective treatment, most experts say the economy will struggle to sustain any recovery.

Though the unemployment rate fell last month from 11.1% to 10.2%, that level still exceeds the highest rate during the 2008-2009 Great Recession.

"The progress is encouraging, but let's not lose sight of where we currently are," said Nick Bunker, economic research director at the jobs website Indeed. "By both the unemployment rate and the cumulative hit to employment, the current labor market crisis is worse than the Great Recession."

The jobs report emerged as new infections run at about 55,000 a day. While that's down from a peak of well over 70,000 in the second half of July, cases are rising in about half of the states, and deaths are climbing in many of them.

Evidence suggests that the pandemic's damage to the economy will take longer to mend than was envisioned in the spring. Back then, the widespread hope was that temporarily shutting down the economy would defeat the virus, after which businesses could quickly reopen and call back their laid-off workers.

Those recalls are still happening, and they accounted for the bulk of July's job gain. But the resurgence of the virus in much of the country has reversed some re-openings and likely made it harder for many people to get back to work. Nearly half the unemployed have been jobless for 15 weeks or more, up from just one-tenth in May. And the number of Americans who say their job losses are permanent was flat last month despite the hiring gain.

The proportion of Americans who are either working or looking for work also slipped to 61.4%, down 2 percentage points from February. That signals that the job gains of the past few months haven't encouraged many people to start seeking work.

Friday's report suggested, too, that high unemployment and shriveled incomes for many households will remain an issue through the November elections and a potential threat to President Donald Trump's re-election prospects.

Trump quickly celebrated the report with a pair of tweets, including one that read "Great Jobs Numbers!" But aides are nervous that the recovery is still fragile. The president remained out of sight Friday, beginning a three-day weekend at his Bedminster, New Jersey, golf club.

His Democratic opponent, Joe Biden, was quick to blame Trump for the potentially faltering recovery.

"It did not have to be this bad. We are in a deeper economic hole than we should be because of Donald Trump's historic failure to respond to the pandemic, and the pace of recovery has now slowed because of Trump's continuing inability to come up with a plan to control the virus," Biden said. "He is the one person in the country who should lose his job."

Many economists are urging Congress to extend various forms of economic aid to sustain a recovery. A supplemental $600 weekly federal unemployment payment expired last week. House Democrats have voted to extend it through July, while Senate Republicans want to reduce it to $200. An eviction moratorium for federally subsidized housing has also ended. Both sides have agreed to another $1,200 stimulus payment but are deadlocked on whether to provide more aid to state and local governments.

The talks between the two sides are on the brink of collapse, even though they had hoped to strike a deal as soon as Friday.

"A lot of households will run out of money in the next few weeks," said Eric Winograd, an economist at AllianceBernstein, an investment firm. "If government does not make up that income, those households will not be able to consume in a way that supports the recovery."

Friday's report showed that 16.3 million people were unemployed in July - nearly triple the 5.9 million who were out of work before the pandemic. The loss of the $600 check has shrunk weekly jobless aid payments by one-half to three-quarters, causing hardship for many. Its expiration could cause a wave of evictions as up to 23 million Americans struggle to pay their rent and mortgage payments.

The acceleration of the viral outbreak that began in late June more than doubled the daily U.S. confirmed case count by mid-July. The rate of new reported cases has since declined.

July's job gain was much lower than June's 4.8 million and May's 2.7 million. Hiring weakened last month in a range of industries. Manufacturing added just 26,000 jobs, less than one-tenth of its June gain. And some industries not directly affected by the pandemic, such as banking, cut jobs.

The economy is struggling to emerge from the devastating recession that caused the economy to shrink at a nearly 33% annual rate in the April-June quarter, the worst quarterly decline on record.

The economy has since started to grow again, and many economists have forecast a solid rebound in the July-September quarter, though not nearly enough to offset the second quarter's dizzying fall.

In the meantime, some employers are adapting to the pandemic by doing business with fewer workers than they formerly employed.

Peter Klamka, owner of the Blind Pig restaurant in Las Vegas, is now concentrating on pickup and delivery orders. His restaurant, whose revenue had plummeted along with tourism, relies mainly on roughly 1,200 condos and apartments located nearby.

Still, Klamka is using data he has gathered from online and mobile ordering to fine-tune his menu and prices. He knows, for instance, that if he drops the price of a pizza by $2 on a Friday night, he'll attract perhaps 25 more orders. Armed with such knowledge, he can tweak his inventories and staffing.

So far, Klamka said, it's working well enough that he plans to buy three or four more restaurants in Las Vegas and Los Angeles, which he expects to acquire at bargain prices.

Yet he doesn't expect to do much hiring. He is operating the Blind Pig with just five employees, down from 25 before the pandemic. He plans to operate any new outlets the same way. 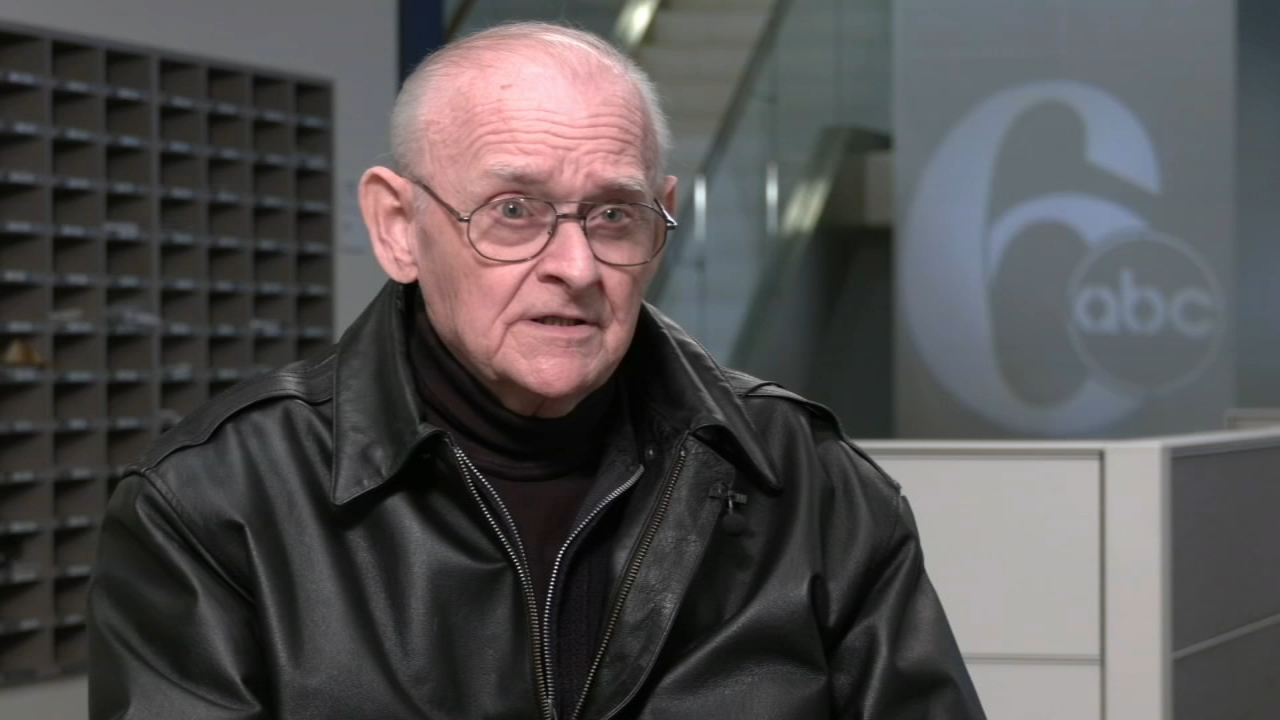 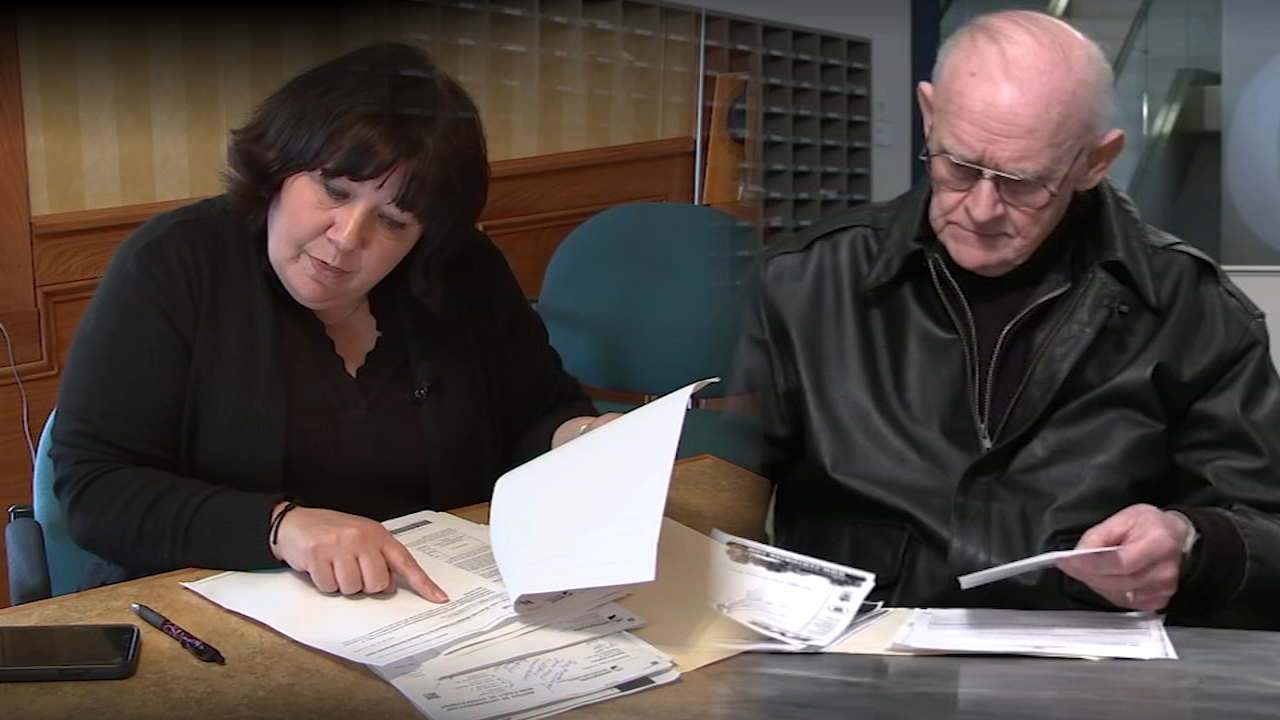 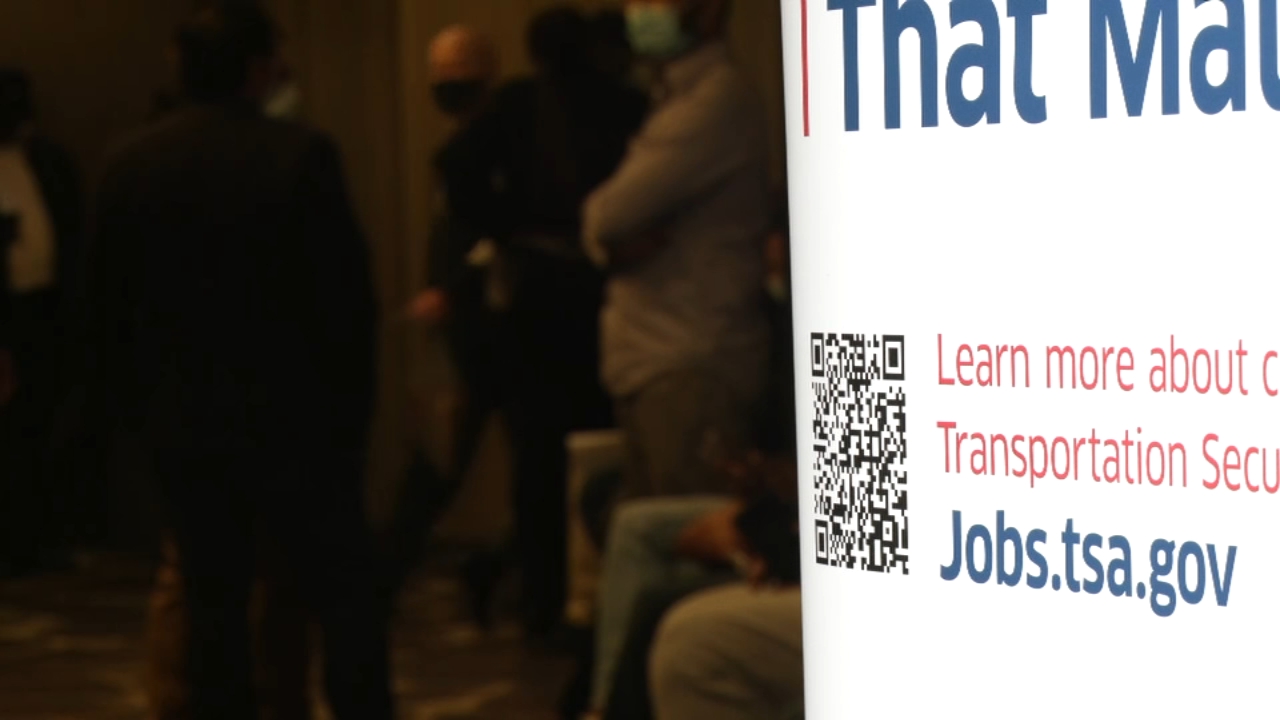