For Hillary White Jean, fashion is about a feeling - the feeling she hopes everyone has as they leave her shop, JWH Boutique.

WAYNE, Pennsylvania (WPVI) -- For Hillary White Jean, fashion is about a feeling - the feeling she hopes everyone has as they leave her shop, JWH Boutique.

"I'm not that young but I feel young wearing them," said customer Ashley Zervalis of the outfits she's purchased there.

It's why she knew fashion was her calling, and it called her all the way to Wayne, Pa.

"I wanted to be fashion. High-end fashion," she said.

Originally from Haiti, Jean came to the U.S. when she was 14. She made a name for herself as a celebrity hairstylist and started her fashion business with just the clothes on her back.

"I started from my closet. I would sell one piece of my clothes, then I would buy a new one," she said. "I was actually waiting for a loan to come through, it never came through."

The issue of not being able to get loans is a problem the African American Chamber of Commerce says many minority entrepreneurs face.

But Jean pressed on until she didn't need a bank anymore.

"I don't want anybody to tell me I can't or it's not possible," she said.

After operating a small boutique with personal shopping in SoHo, she set her eyes on the small town of Wayne, and it was love at first sight.

By opening her boutique four months ago, she made history. JWH Boutique is the first African-American-owned shop in Wayne.

One of her priorities is to share the wealth.

"We have great Black designers that we also collaborate with," she said.

She carries brands that she says can't be found anywhere else on the Main Line.

"We have Casey Black from Project Runway," she said as she listed some of the designers which also include Camilla, an Australian label.

Jean's welcome to Wayne has been warm with the shop already developing a loyal following.

"Wayne has been so good to me, I actually moved here," Jean said.

Jean hopes her success inspires others.

"There's nothing that is impossible," she said. "You put your mind to it, you go for it." 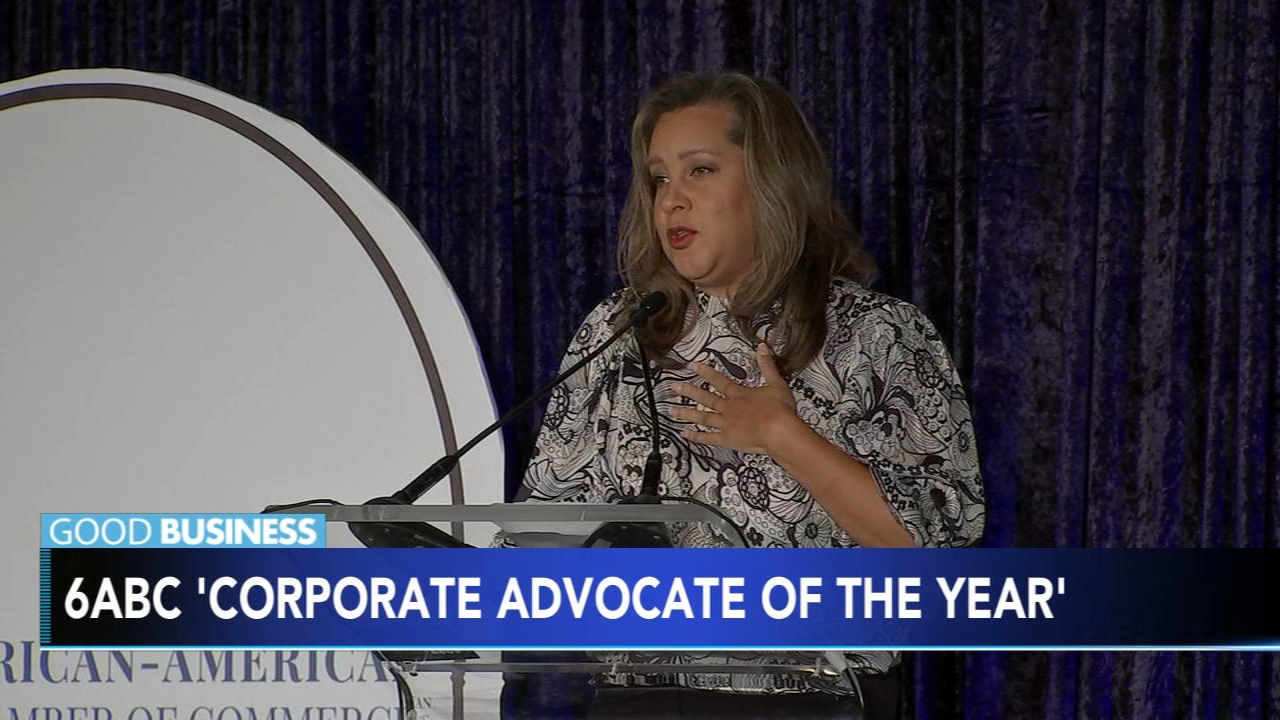 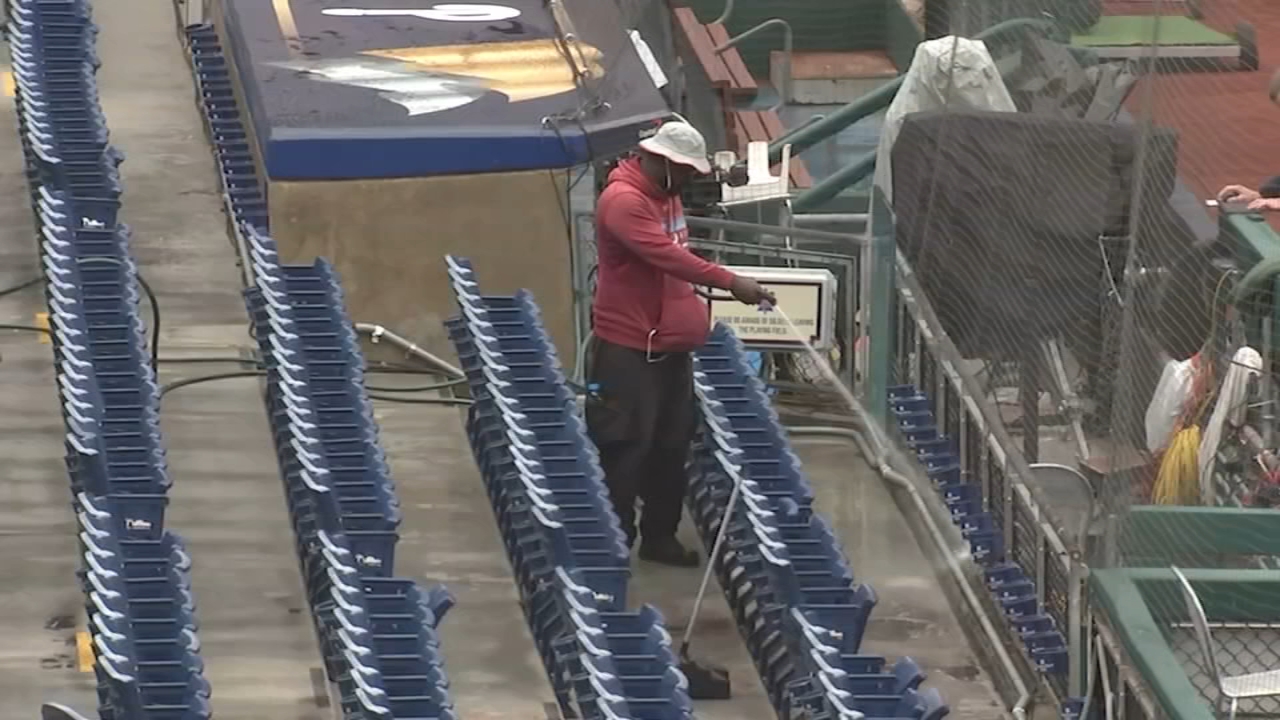 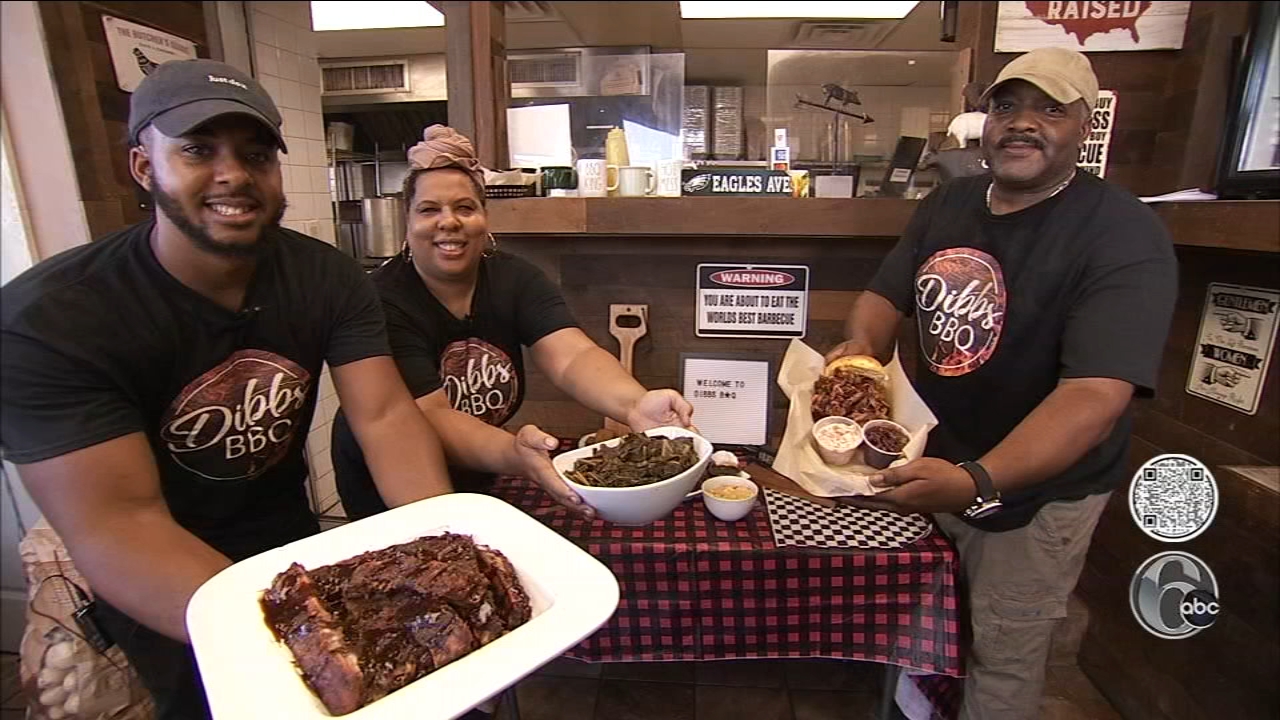 Ribs, brisket, classic sides are all in the family at Dibbs BBQ 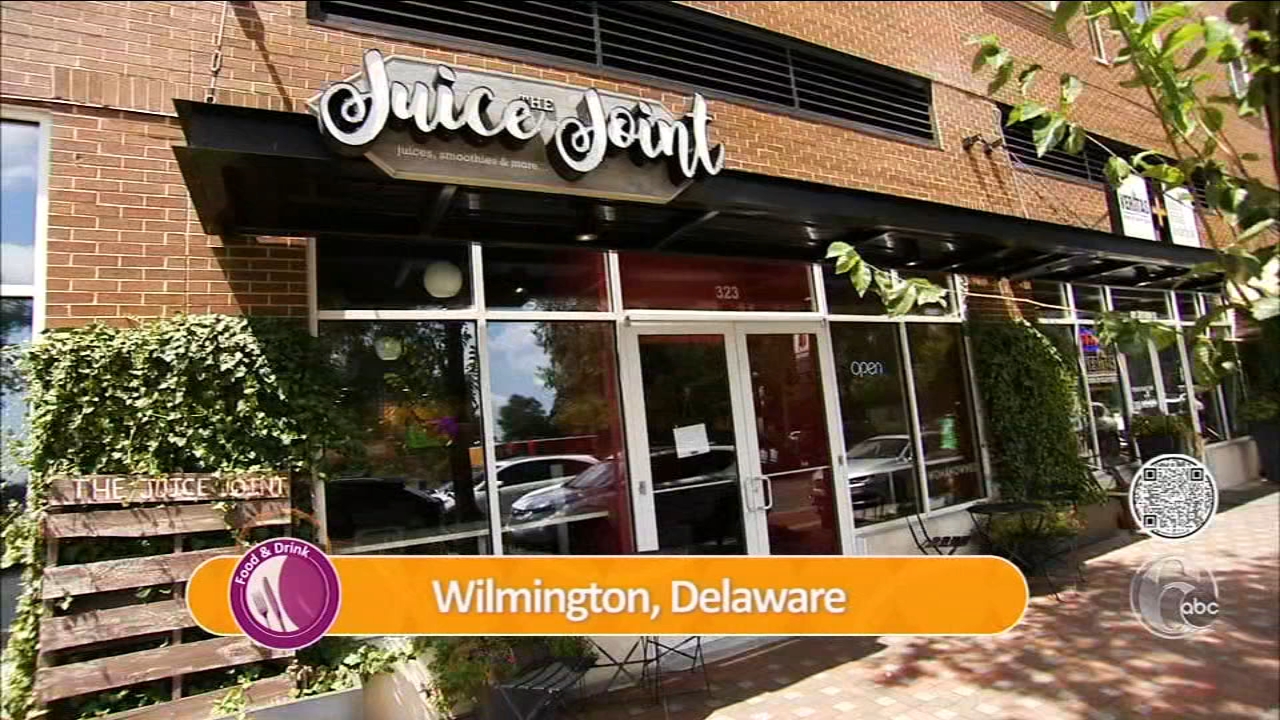