Man sought for violent attacks on women in Kensington 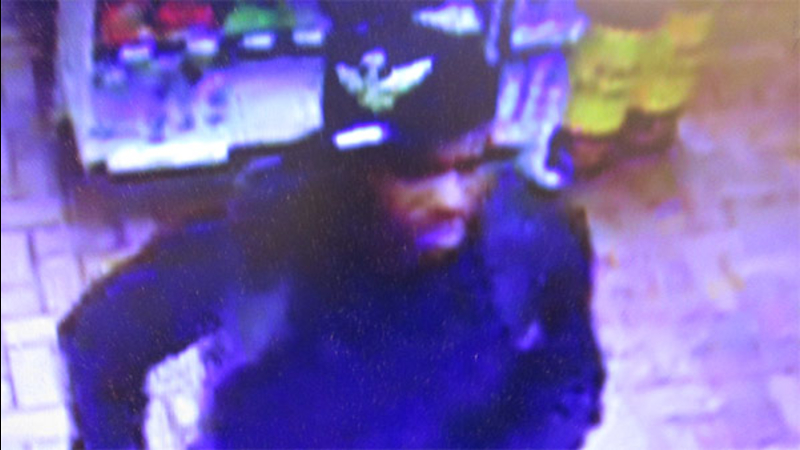 PHILADELPHIA (WPVI) -- Philadelphia police are asking for help finding a man wanted for beating and sexually assaulting several women in Kensington. One of those women died.

Authorities released surveillance images of the suspect on Thursday. Police believe the man is responsible for at least four attacks on women - one of which was a homicide.

Detectives say the crimes date back to April 19. The most recent happened on July 17 when a woman was murdered along East Cumberland Street, and hours later another woman was sexually assaulted in the same area along Cumberland and Water streets.

Capt. Burgmann continued, "The assaults in this are pretty severe. The offender either uses a knife or fist and slashes the victim or beats and chokes them unconscious."