Investigators say a man was shot in the face at a home.
WPVI
By 6abc Digital Staff 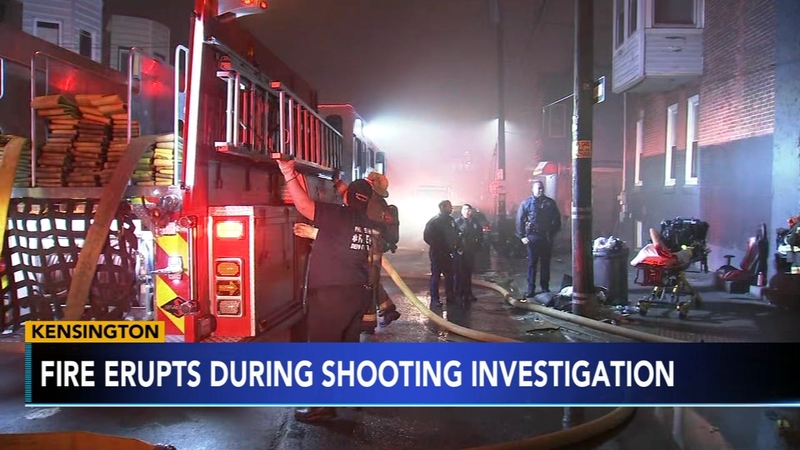 The incidents happened after 8 p.m. on the 600 block of East Clementine Street.

Investigators say a man was shot in the face at a home.

During the investigation, police say a fire broke out at the home, and another man inside began shooting.

One of the bullets clipped an unmarked police car.

That man then fell from a window.

Police say he had been shot in the chin, but authorities believe it was self-inflicted.

He was also hospitalized in stable condition.