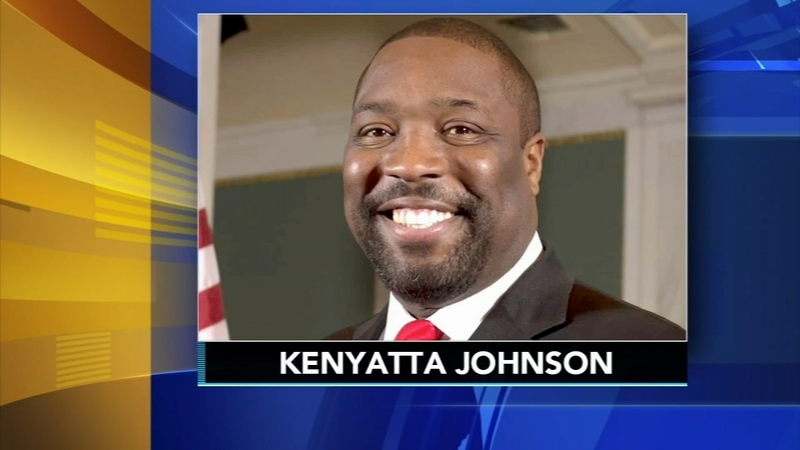 Prosecutors argue the nonprofit "Universal Companies" offered Chavous work, in return for her husband's help in getting zoning changes to build a theater in 2014.

The FBI said Johnson used his public office for financial gain. They alleged he accepted bribes and say his wife helped to cover it up through her consulting business.

"Johnson never disclosed this to the city nor did he make any effort to recuse himself from the Universal matters despite the fact that is wife was on Universal's pay roll," said Jennifer Arbitier Williams, with the US Attorney's office.

Philadelphia Mayor Jim Kenney said he was disappointed to learn of the charged and called the allegations "upsetting."

"With regards to Councilmember Johnson, it is extremely important that elected officials diligently guard the public's trust and not leave the public with a sense that they are working for private gain. Whatever the Councilmember decides to do next regarding his Council position, I hope he considers the impact these proceedings have on his ability to serve the residents of the Second Councilmanic District who elected him to office," Kenny said in a statement.

In a statement released Tuesday, Johnson said, "I am the victim of overzealous federal prosecutors who have spent the last five years looking for something to charge me with."

He echoed those sentiments during a news conference Wednesday afternoon in South Philadelphia.

Surrounded by supporters, he said he is "innocent" and that he will "not resign."

"I look forward to fighting this case and clearing my name," Johnson said. "I will be pleading not guilty."