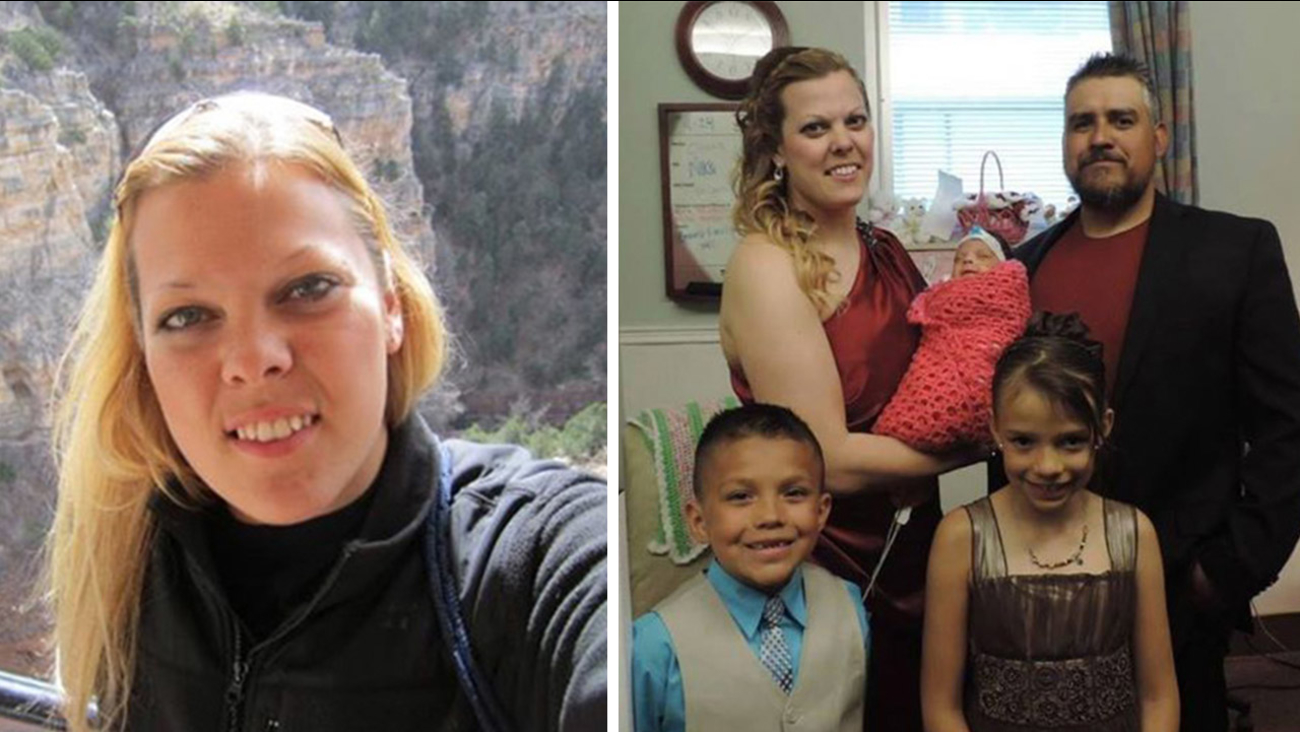 Kerrie Orozco, the 29-year-old Omaha police officer who was shot and killed in the line of duty the day before she was supposed to start her maternity leave. (Omaha Police Department/Facebook)

An Omaha, Neb. police officer was killed in a shooting on Wednesday, the day before she was supposed to bring her 3-month-old baby girl home from the hospital and start her maternity leave. 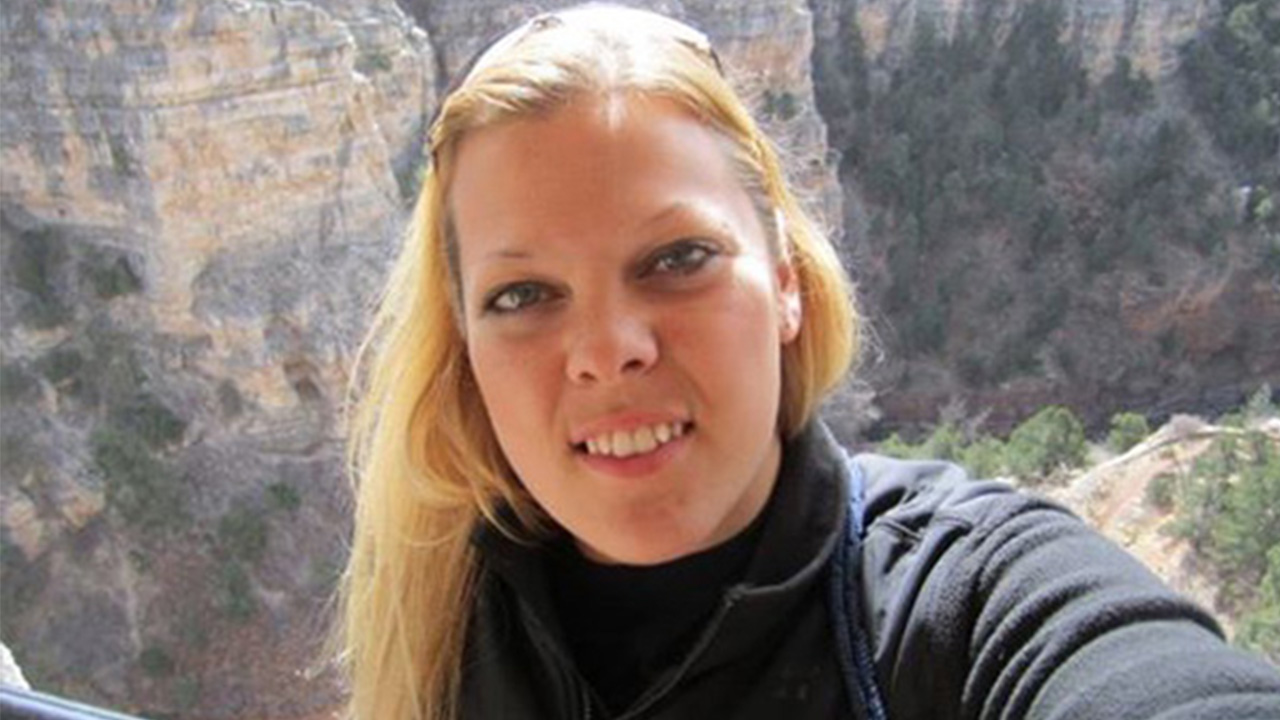 Kerrie Orozco was a member of a fugitive task force on the hunt for Marcus Wheeler, a 26-year-old who had an arrest warrant for his involvement in an earlier shooting, according to the Associated Press. As the task force approached Wheeler, the suspect opened fire on the officers, who fired back. Orozco was then hit by gunfire, and Wheeler was later found behind a neighbor's house suffering from gunshot wounds.

Both Orozco and Wheeler were then transported to Creighton University Medical Center and received "aggressive care," but neither survived.

Orozco was a seven-year veteran of the department and worked in its gang unit. She was also a new mother to a baby who was born premature three months ago. Orozco was set to bring the child home on Thursday.

"She was a friend, a popular officer," Omaha Police Chief Todd Schmaderer said. "I just can't even imagine that this has happened. The city of Omaha owes her and her family a debt of gratitude."

Besides her daughter, Orozco is survived by her husband Hector and two step children.