After honoring Kobe Bryant in his final Philly game, the 76ers got their first win of the season.

PHILADELPHIA (WPVI) -- The Philadelphia 76ers have defeated Kobe Bryant and the Los Angeles Lakers for their first win of the season in front of a sold-out crowd at the Wells Fargo Center.

Wells Fargo Center officials say tickets sold out within 36 hours after Bryant announced he was retiring.

The Sixers had lost their first 18 games, and 28 overall dating to last season - the longest losing streak in the history of major professional sports in the United States. But they remained tied for the worst start in NBA history with the 2009-10 New Jersey Nets, who also opened 0-18.

It was the first win for the Sixers since March 25 at Denver.

With a packed crowd standing and roaring in appreciation, Bryant was introduced to an ovation worthy of a hometown hero, not the "Hometown Zero" he was once labeled in Philadelphia's tabloids.

Bryant, who will end his 20-year career this season, opened the first leg of his farewell tour in his hometown and was feted with the kind of reverence and gratitude normally reserved for a Sixers great.

"Dear Kobe, you'll always be that kid from Philly," the video began.

The video goes on to say, "You'll always be that kid from Philly and we knew you before the world did. Much respect. Philadelphia."

He then buried a step-back 3-pointer off the opening tip.

He hit another 3 on the next possession.

Bryant made it 3 for 3 and had the Philly crowd chanting "M-V-P!" as he turned back the clock to his championship form. He scored 20 points on 7-of-26 shooting and made four 3s.

By the fourth quarter, the Philly fans had turned their attention toward the home team, chanting "Beat LA!" when beleaguered rookie Jahlil Okafor made a layup for a 94-80 lead.

Okafor, the No. 3 overall pick out of Duke, has been attached to a string of off-court incidents that included reckless driving and a fight in Boston. He has apologized for his recent decisions. Sixers coach Brett Brown said Okafor will likely soon be accompanied by team security on public outings.

Bryant said he would simply tell the 19-year-old rookie to stay focused on basketball.

The Sixers stayed focused and finally finished the job after taking an 80-75 lead into the fourth.

Robert Covington scored 23 points and Jerami Grant had 14 for the Sixers.

His homecoming game came with a rare emotional tug for the player fans loved to boo through the years. He waved to the crowd and bowed his head in appreciation as a "Kobe! Kobe! Kobe!' chant filled Wells Fargo Center during pregame introductions.

He was greeted at midcourt by his Lower Merion high school coach Gregg Downer and 76ers great Julius Erving. Bryant hugged both in front of a crowd filled with purple-and-gold No. 24 jerseys.

He smiled after every shot and bantered with fans, some who made "Thank you, Kobe" signs.

In a reference to the sorry state of the entire Philly sports scene, one fan held a sign that read, "Why Can't Chip Kelly Retire Instead."

Bryant even smirked in the third when a brief scuffle broke out among Lakers center Roy Hibbert, who appeared to push a referee, and Philadelphia's Isaiah Canaan and JaKarr Sampson. All three were hit with technical fouls.

Bryant thumped his chest, waved to the fans, blew a kiss and was serenaded with "Kobe!" chants as he walked off Philadelphia's court for the final time.

Lakers: Los Angeles is 2-15 and has the worst record in the Western Conference. ... The Lakers opened an eight-game road trip.

Sixers: Moses Malone, the late 76ers star selected one of the NBA's 50 greatest players, was honored at halftime. Malone, who died in September at 60, was the NBA Finals MVP in 1983 when he led the Sixers to the title. His No. 2 was on the back of Philadelphia's warmup jerseys with "Chairman of the Boards" on the front. The Sixers will retire his number next season. ... F Nerlens Noel returned to the lineup after a two-game absence with sore knees. He scored 14 points.

Lakers: At the Washington Wizards on Wednesday night.

Sixers: At the New York Knicks on Wednesday night. 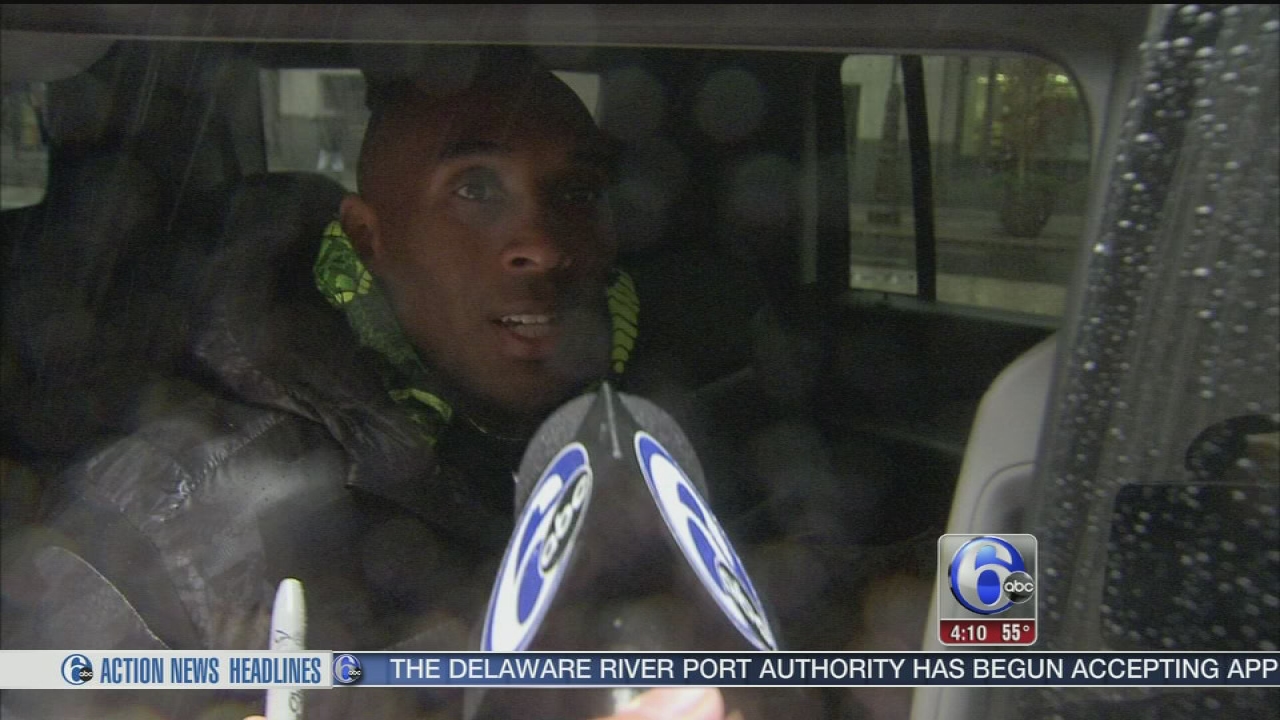 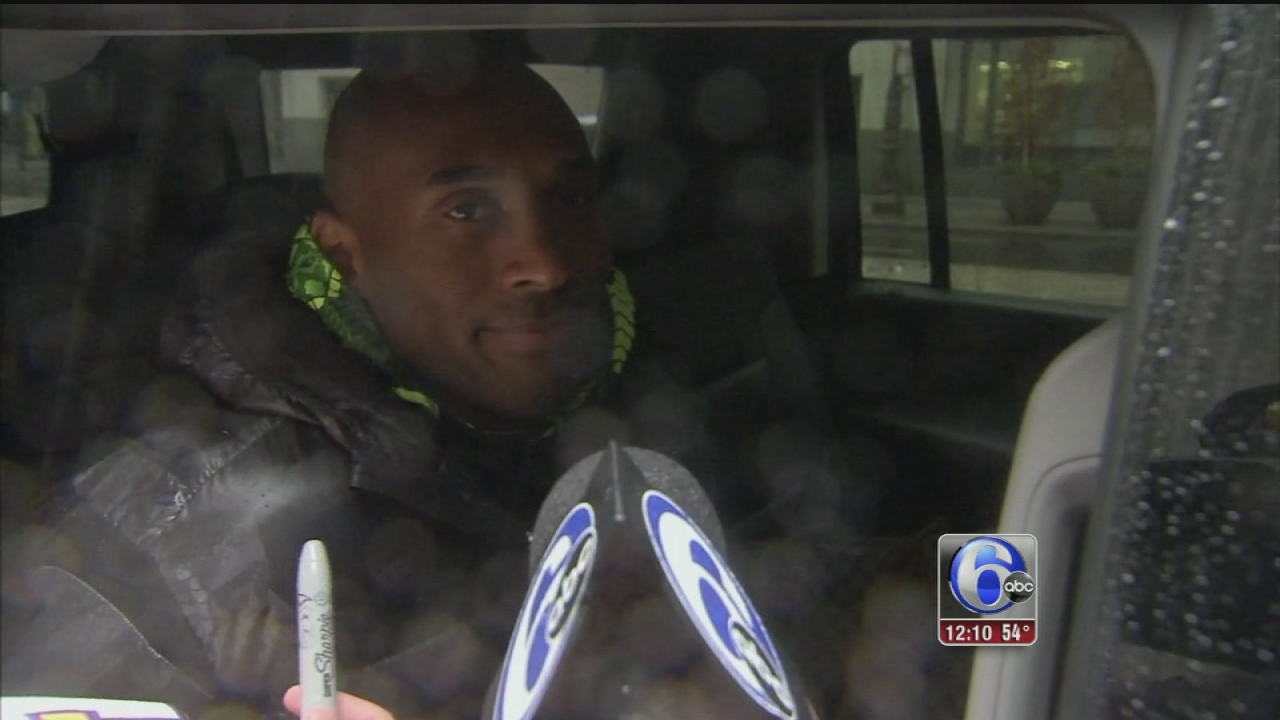