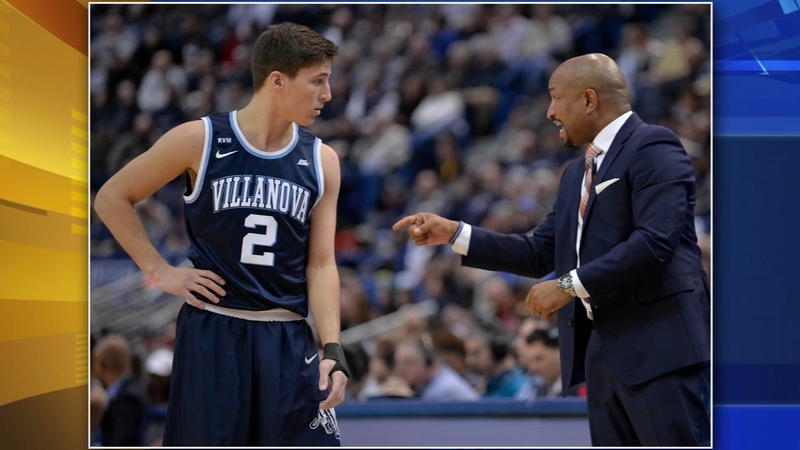 "We're hoping he can take us all the way to the NCAA tournament," said sophomore Grace Mancini.

Howard spent the past five seasons as an assistant coach for the Villanova men's basketball team, serving as Coach Jay Wright's top assistant for the 2018 championship squad.

Howard has been with the Wildcats though two championships.

It's a welcome home for Howard, who previously worked at La Salle as an assistant coach. He was also an assistant for Drexel's team, his alma mater where he was once a star player.

He is arriving at La Salle's campus weeks after Coach John Giannini parted ways with the team. Giannini was with the Explorers since 2004. La Salle made one appearance in the NCAA Tournament during his tenure.

Senior Edward Hudak said, "the last two years have been rough to say the least, but I'm hoping he brings school spirit back and a team that plays together."

On Sunday, Coach Jay Wright sent out his blessing over Twitter.

.@AshleyHoward17 is an outstanding coach who made a great impact on our @NovaMBB program and @VillanovaU family in his five years with us -@GoExplorers has made a terrific selection and all of us at Villanova are thrilled for Ashley, Ariana, and Journey !! pic.twitter.com/FFifAOjr4j

A spokesperson for La Salle said Coach Howard met with the team on campus on Sunday.