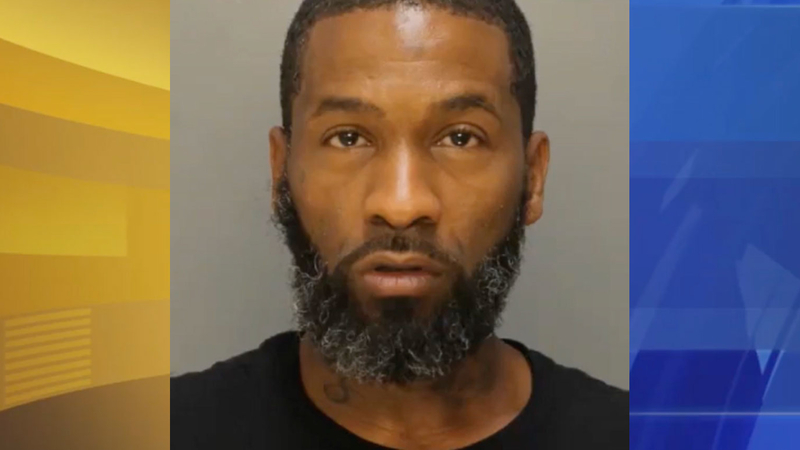 PHILADELPHIA (WPVI) -- A Philadelphia man was arrested this week in connection with the murder of his mother several years ago.

Police said 48-year-old Leon Harris was arrested in South Jersey on Tuesday in the death of his mother, 62-year-old Victoria Harris.

Victoria Harris went missing back on July 11, 2018. She lived on the 400 block of West Clearfield Street.

Police said her decomposing remains were found inside of a suitcase on July 17, 2018, on the 2700 block of Ruby Street. 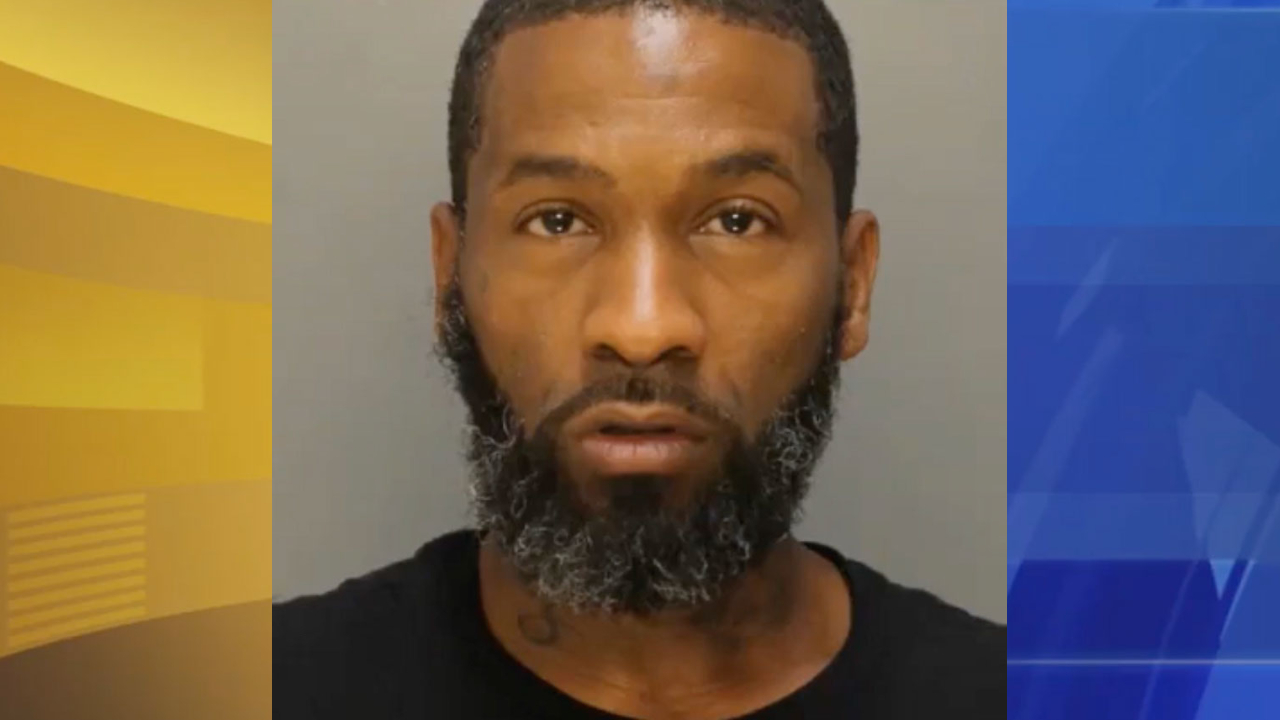 No arrests had been made in the case until this week.

According to court records, Leon Harris was arrested in Camden County on March 29. He will soon be extradited back to Philadelphia.

Harris is facing murder charges and other related offenses.

Further details on the killing have not been released.