CDC: Romaine lettuce being sold now not linked to outbreak 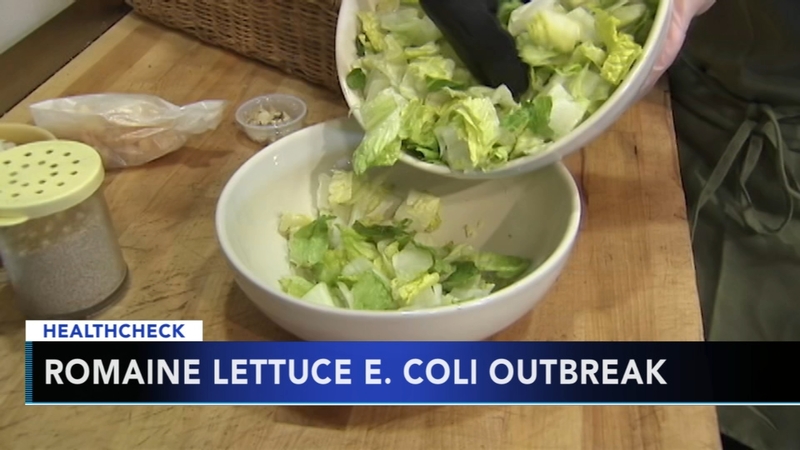 CDC: Romaine in store not linked to outbreak

The Centers for Disease Control and Prevention says the romaine linked to the E. coli outbreak was grown in Yuma, Arizona and was last harvested April 16. So, it should no longer be in stores and restaurants because of its three-week shelf life.

E. coli update: The last romaine lettuce shipments from the Yuma growing region were harvested on April 16 and are now past their 21-day shelf life. The romaine lettuce being sold and served today is NOT the romaine linked to illnesses. https://t.co/OVzp31mVqi pic.twitter.com/NQLH5elQxL

The Centers for Disease Control and Prevention said Wednesday that the total number of people sickened by a strain of E. coli is now 172 across 32 states.

At least 75 people have been hospitalized, including 20 with kidney failure. One death was in California.

Health officials say there is a lag time of two to three weeks between when someone falls ill and when it's reported to the CDC.