Man charged with sexual assault of child in Montgomery County 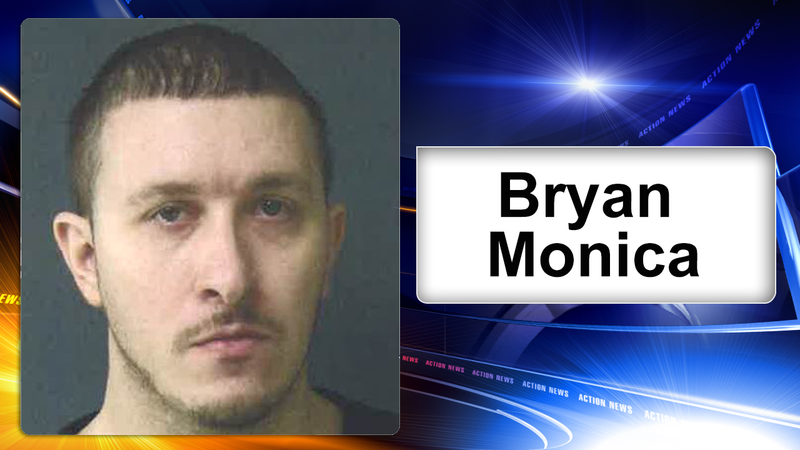 Man charged with sexual assault of child in Montco

LIMERICK TWP., Pa. (WPVI) -- Montgomery County authorities have charged a Limerick Township man in connection with numerous sexual assaults against a child over a four-year period.

Authorities allege Monica sexually assaulted the victim multiple times over a four-year period. The assaults began when the victim was 9 years old.

The victim told a school counselor, who then alerted township police.

Authorities say Monica drove to the victim's house on Jan. 5, parked in front of the house and remained in the car for seven hours, threatening to kill himself with a semi-automatic handgun until surrendering to police.