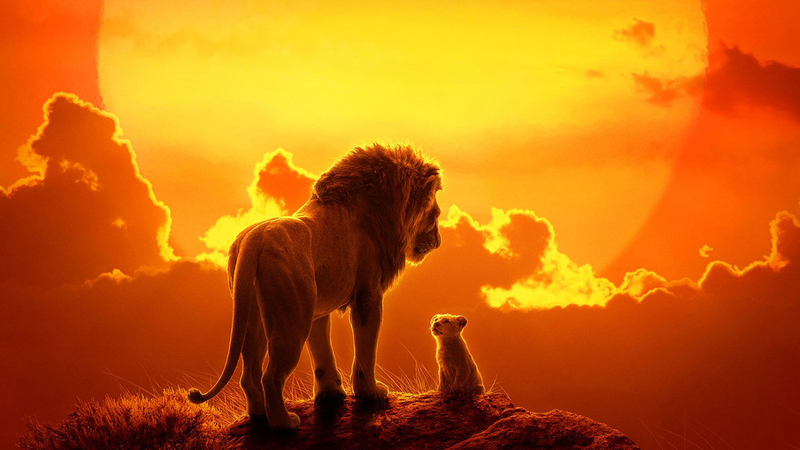 The studio dropped a new look at the film during Sunday night's Oscars telecast. Like the first trailer, this spot showed the live-action take on the iconic scene where Rafiki raises Simba over Pride Rock as well as other scenes across the African savannah where the film is set.

Disney also released a new poster for the film:

"The Lion King" tells the story of a young lion who must face his destiny despite trying circumstances. Simba faces the death of his father as a young cub, then runs away where he meets Pumbaa the warthog and Timon the meerkat. As he grows into a young lion, Simba falls in love with Nala.

Seth Rogan and Billy Eichner take on the voices of friends Pumbaa and Timon, while Chiwetel Ejiofor of "12 Years a Slave" gives voice to Simba's scheming uncle, Scar. John Oliver, Keegan-Michael Key and Alfre Woodard also star in the film.