We don't have to tell you the impact Lisa has had here, and for viewers around the tri-state area.

She came into your homes for decades, reporting and anchoring for Action News and channel 6.

Lisa worked tirelessly over that time to earn the trust and respect of you, our viewers. 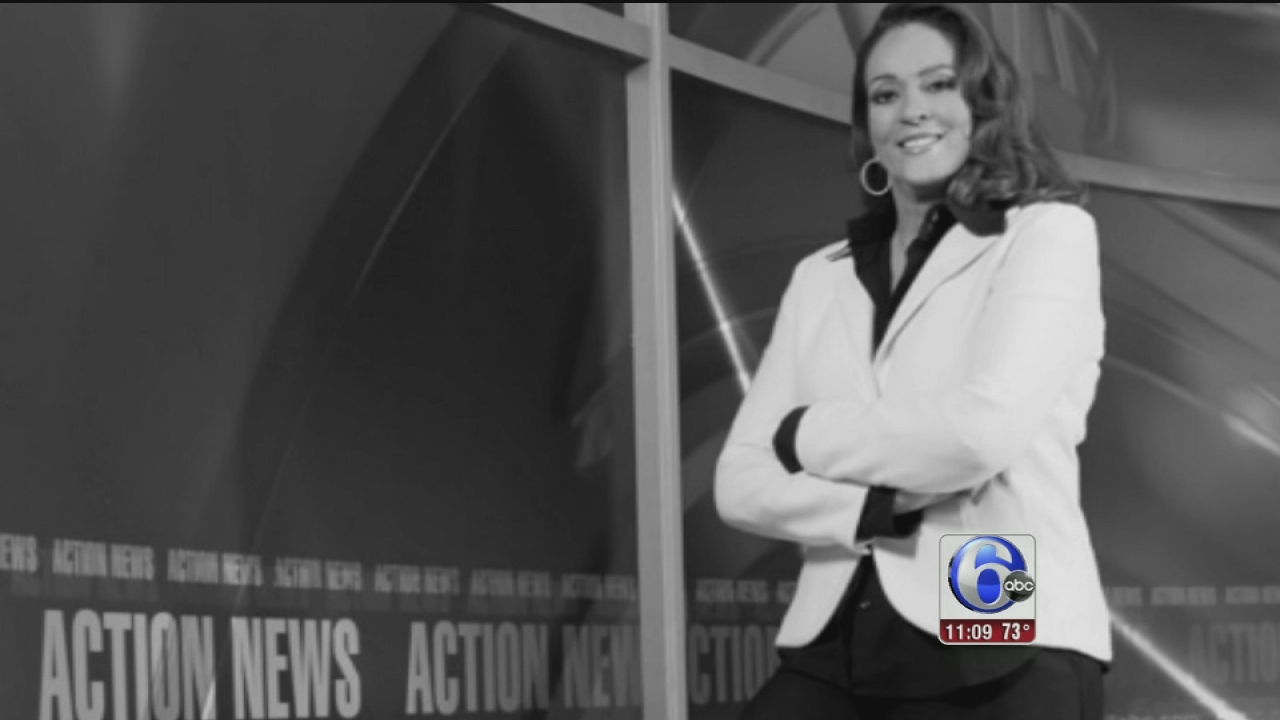 Lisa's career path to Philadelphia covered a lot of miles, but not a lot of time.

From weekend weather as a college freshman in Huntington, West Virginia, to reporter and anchor in Oklahoma City, to Nashville, Tennessee, where she became fast friends with a news anchor there by the name of Oprah Winfrey.

In early 1978, at the age of 24, Lisa answered the call to come to Channel 6, as a reporter and co-anchor of Action News at noon.

Lisa reported the stories of everyday people around the region with her extraordinary sense of grace and empathy.

She covered royalty, reporting from London on the wedding of Prince Charles to Princess Diana.

And Lisa also got married to Dr. Bill Laury, the result of a blind date arranged by reporter Vernon Odom.

Adding 5 p.m. co-anchoring duties to her busy schedule in 1983, Lisa hosted many of the station's public affairs programs, like the annual Best of the Class, featuring the region's top high school graduates

And then there were parades on the 4th of July and Thanksgiving, co-hosting our live broadcasts with Dave Roberts. 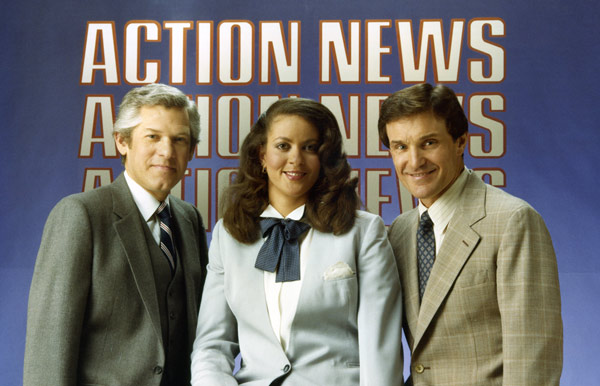 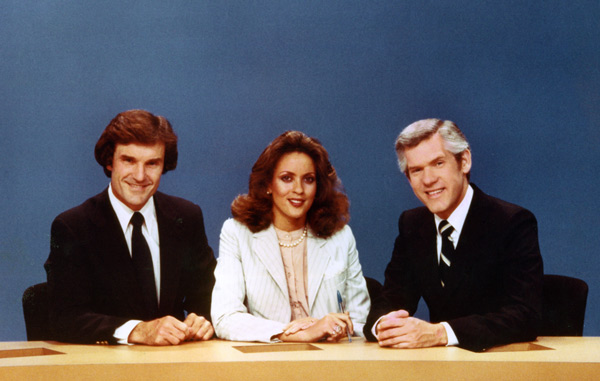 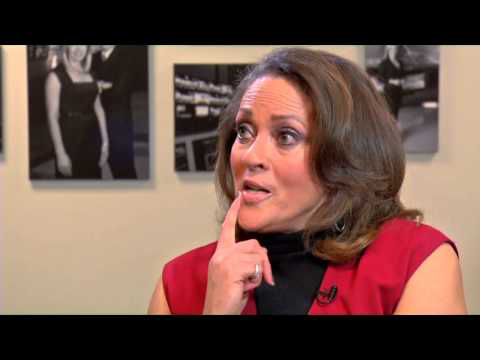 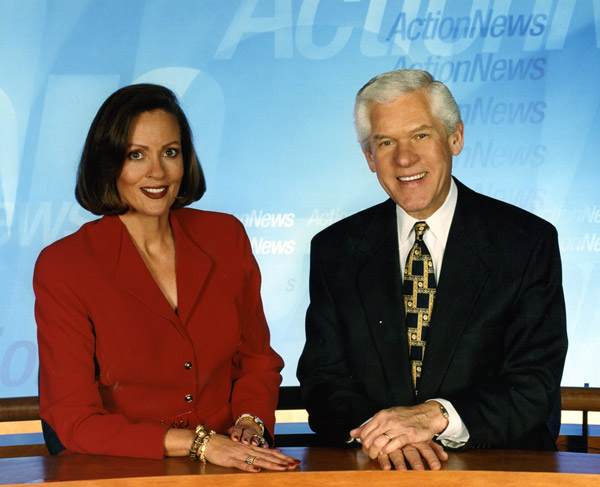 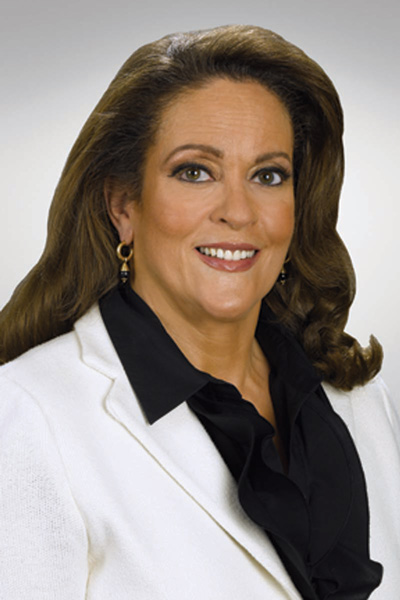 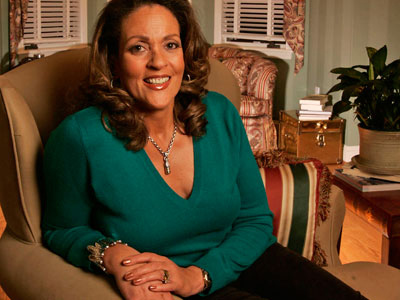 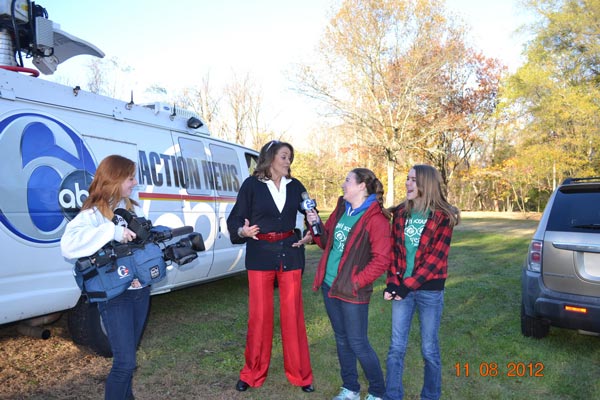 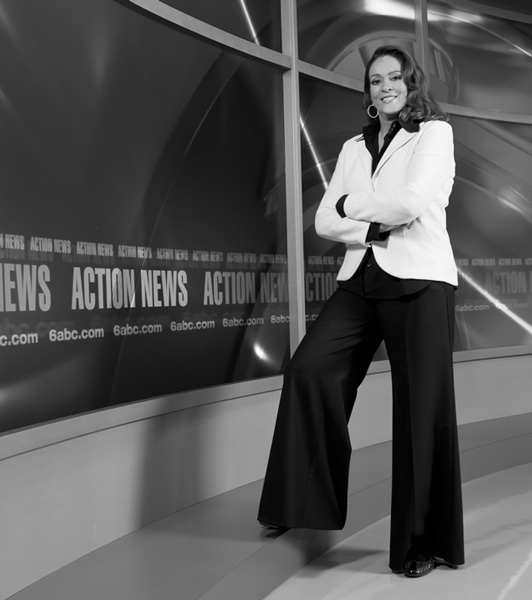 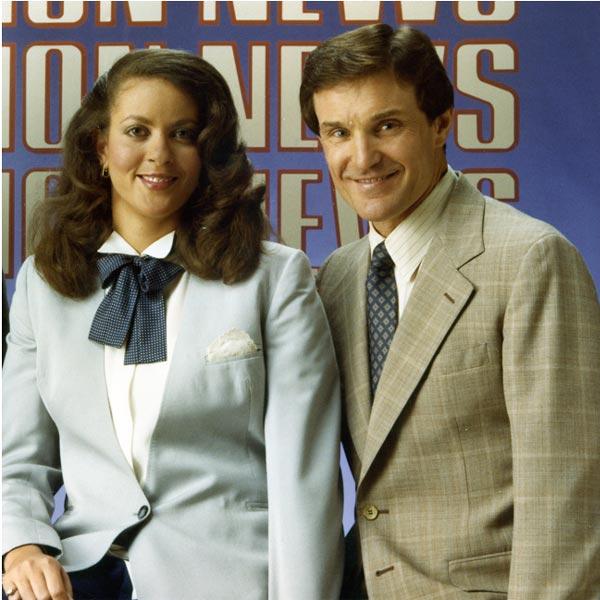 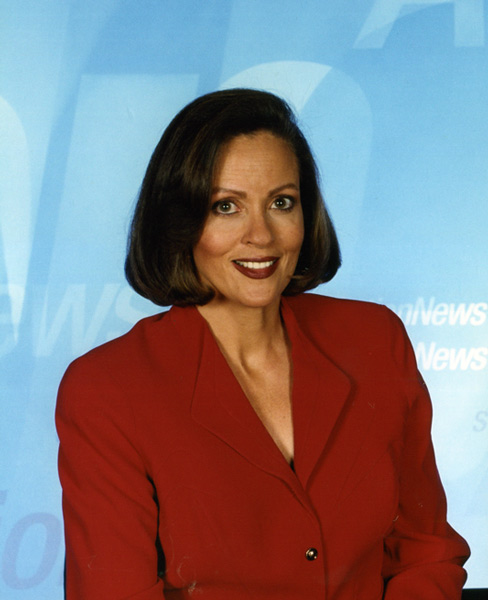 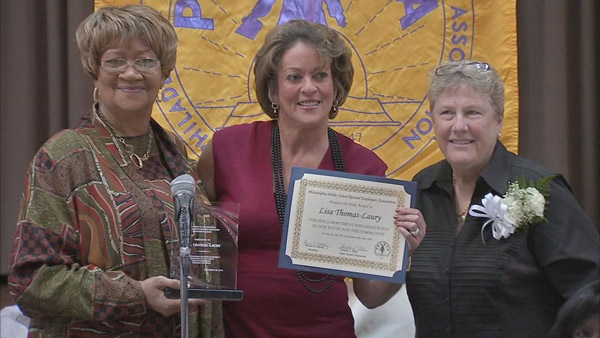 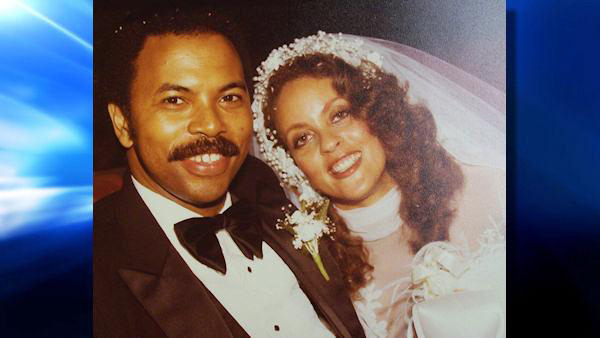 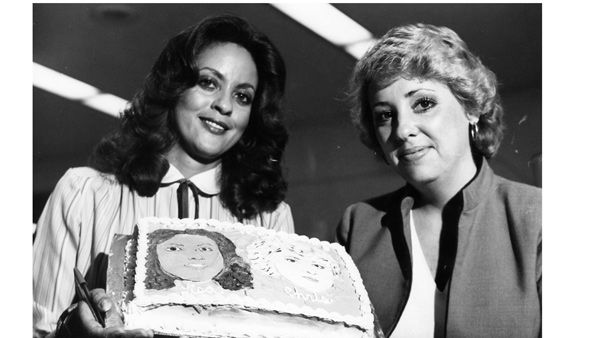 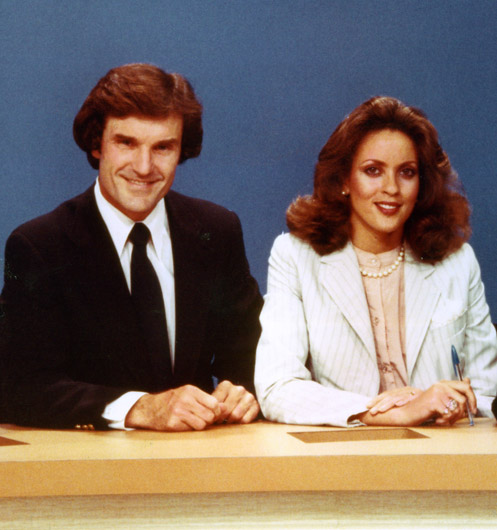 1 of 14
Lisa Thomas-Laury is retiring after 38 years with 6abc Action News.

But in 2004, Lisa's health took a sudden turn for the worse. A rare nerve disorder began stealing her ability to walk, and even talk.

Doctors at the Mayo Clinic attacked the disease with a bone marrow transplant. The rehab was grueling. Lisa shared her story with Oprah in 2007.

Lisa returned to reporting, with a focus on people overcoming hardships.

She's now back on the road to recovery. And while her time here at 6abc is ending, Lisa is ready to write a new chapter in her life.

We will miss her. We know you, our loyal viewers, will too.

Many of the Action News team - as well as Oprah - have taken to social media to express their thanks to Lisa: