WPVI
BARRON, Wis. -- Jayme Closs, 13, was held captive in a remote cabin in Wisconsin for months after Jake Patterson allegedly murdered her parents and kidnapped her.

She managed to escape the home in Gordon, Wisconsin, after the 21-year-old left her alone last week. Officials in Douglas County recently released the 911 call made by the women who found her.


Jeanne Nutter was walking her dog when Closs approached her. Nutter's neighbor, Kristin Kasinskas, called 911 after the pair made it to her house.

Caller:"Hi. I have a young lady at my house right now and she has said her name is Jayme Closs."

Dispatcher:"OK. Have you seen her photo, ma'am?"

Kasinskas can be heard getting increasingly nervous Patterson may find them. Nutter can also be heard asking Closs a series of questions about Patterson, including what type of car he drives and when he would be back home.

Police arrested Patterson about 10 minutes after they reached the teen.

Amy Pullen has been working as a 911 dispatcher for about a decade. She said she has answered thousands of emergency calls, but none have affected her quite like this one.

"Every time, I mean, every time I talk about it, I tear up because I just can't imagine what she went through," Pullen told KSTP. "This the first time in 10 years where I actually went into like a full body shake and body sweat. Just because of the severity of the situation and how public it was and, you know, her family was in dire need of finding this girl."

Did she think the report was real? Her gut told her yes.

"The sound on her voice. I knew that something was different about this. I actually remember looking at my partner that I was working with that day. She looked at me and she said, 'Is this legitimate?' I said, 'I think it is,'" Pullen said.
She breathed a huge sigh of relief for once she heard Patterson was in custody.

"Being an adult female, I can't even imagine being put in that situation and how I would react. But for her to be 13 and everything that she had been through, you know, in regards to her parents, and, you know, a stranger taking her in the way that he did. There are no words to describe how strong that girl is."

Court documents revealed details of Patterson's alleged crime. Those documents claim Patterson decided to kidnap Closs after seeing her get on her school bus.

Patterson allegedly went to the girl's home and shot the girl's father through a window.

The documents say Patterson then found Closs and her mother hiding in a bathtub. He's accused of killing the girl's mother in front of her. He then allegedly stuffed Closs in the trunk of his car.

"Jayme deserves enormous credit as a 13-year-old. She has such bravery to have done what she has done," Barron County District Attorney Brian Wright said.
Jayme spent 88 days in captivity before making her escape.

Patterson is being held on bail and is due back in court Feb. 6. The charges he faces could carry a sentence of life in prison, if he's convicted.
Report a correction or typo
Related topics:
wisconsin911 callmissing girlkidnappingu.s. & worldmissing teenagerdouble murder
Copyright © 2021 WPVI-TV. All Rights Reserved.
RELATED 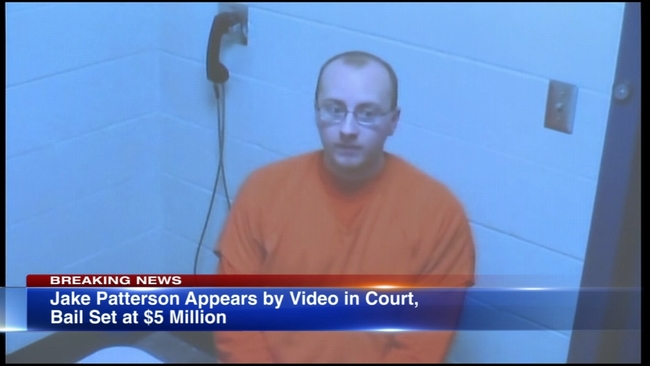 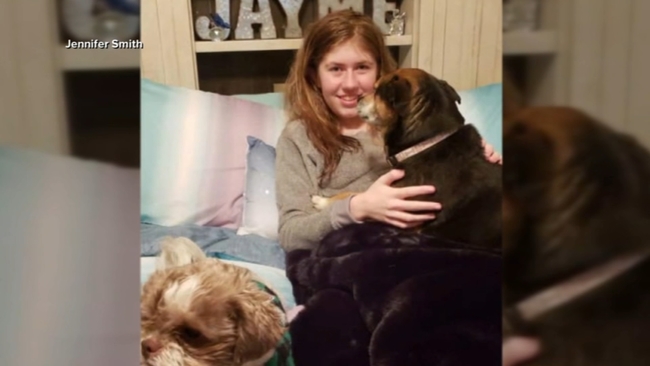 Jayme Closs' parents killed because they were 'barrier' to her kidnapping, sheriff says 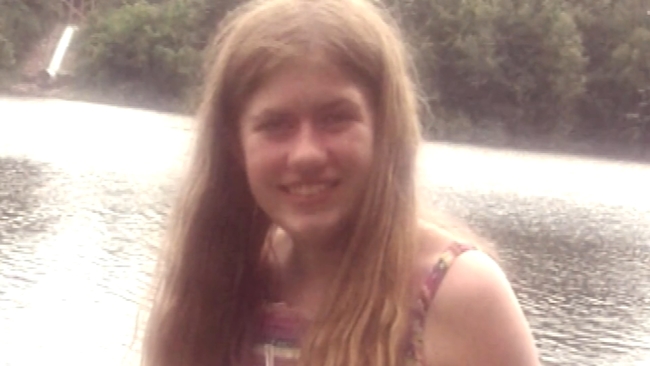