WPVI
By Katherine Scott
PHILADELPHIA (WPVI) -- Relief workers and other residents from the Lehigh and Delaware Valleys are headed to Puerto Rico.

The island is dealing with catastrophic damage after Hurricane Maria struck on Sept. 20, killing at least 16 people and leaving nearly all 3.4 million residents without power and most without water.

While access to the island is limited, flights to and from San Juan are available.

Action News was at Philadelphia International Airport Wednesday morning as passengers waited to board an 8:10 a.m. flight.

Passengers on AA flight to San Juan have bags of supplies packed for family in Puerto Rico. pic.twitter.com/WVLlMCs8MZ

"We don't know what they are going to face when they get there," said Katy Benoit.

Katy Benoit accompanied her mother and aunt to the gate at PHL.

The two had evacuated before the hurricane hit, and Benoit was sending them back with bags of supplies for her family that stayed behind.

AA flight to Puerto Rico set to take off this AM. Will include supplies and personnel to aid in relief effort. pic.twitter.com/higEZQ2tGu

"Hearing them over the phone, reading text messages... it's been extremely hard, because I haven't been there to support them," she told Action News.

Mariel Burtelle of Seaford, Del. secured a ticket Tuesday night. She is rushing to the hurricane-ravaged island after her mother died there on Sunday. 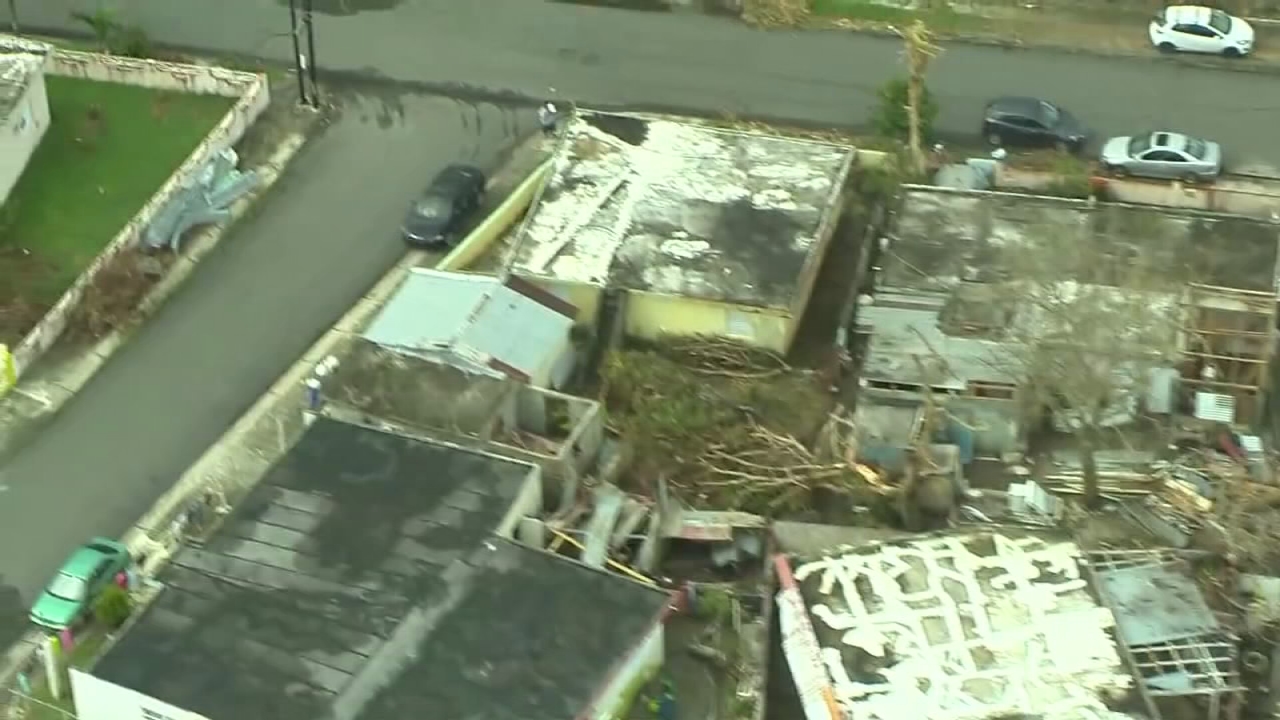 Scope of Puerto Rico damage so wide that US aid hard to see
First, Hurricane Maria knocked out power and water to Puerto Rico. Then diesel fuel, gas and water became scarce. Now, it's money.

She, too, packed whatever she could carry.

"I'm hoping my brother will pick me up. But last thing I heard, he doesn't have any gas," said Burtelle. "There's lines, they don't have any cash."

She said her family asked her to bring money because ATMs are not working.

It was loaded with passengers and 30,000 pounds of cargo, including relief supplies.

The airline's first flight from its Philadelphia hub to Puerto Rico left last Friday with $20,000 worth of goods. And since Friday, American has sent down a combined 300,000 pounds of cargo from Philadelphia and Miami.

"We have a long, rich history of being a big presence in the San Juan airport," said airline spokesman Justin Franco. "We know we have a lot of team members and family members affected."

Also on this flight were local relief workers from the Salvation Army, which has an estimated 150 staffers who are home-based in Puerto Rico.

Since Maria, the organization has been feeding an estimated 14,000 people a day and providing shelter.

Some of the local Salvation Army workers have family in Puerto Rico, or have lived there themselves. They are eager to help.

"We are just ready, been waiting for so long," said Capt. Jesus Corraliza. "And thanks to God, we are (able) to have the chance to go."
----------
Send a breaking news alert
Report a correction or typo
Learn more about the 6abc apps
Related topics:
southwest philadelphiaphiladelphia newshurricane maria
Copyright © 2020 WPVI-TV. All Rights Reserved.
RELATED 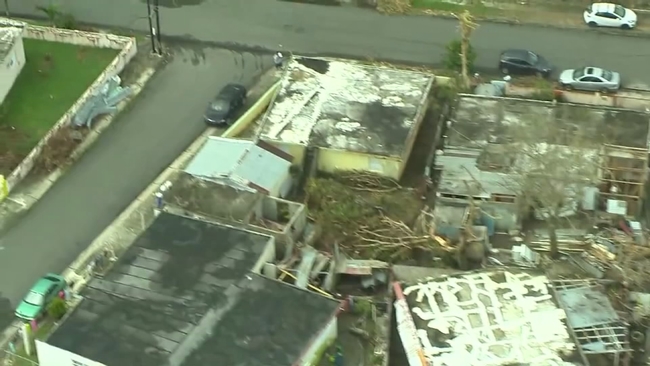 Now even money is running out in storm-hit Puerto Rico 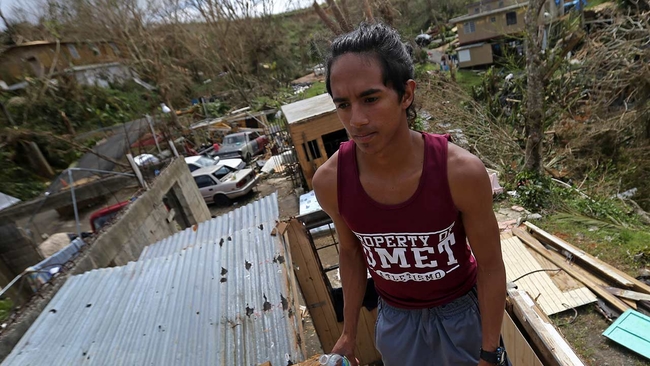