Localish
EMERYVILLE, Calif. -- Pixar is on a roll. Fresh off of its Best Animated Feature Oscar for Toy Story 4, the Emeryville-based studio is releasing the film, "Onward." Featuring elves, centaurs and manticores, you might think Pixar's latest film, "Onward," is all fantasy. However, its central theme is all too real.

The film revolves around a son's desire to know his father, a feeling that director Dan Scanlon shares with the main character. "My father passed away when I was young, and my brother and I don't remember him at all. And we've always wondered who he was and how we were like him," Scanlon said.

In "Onward," an awkward teenage elf, Ian Lightfoot (Tom Holland), discovers magic and uses it to bring his father back to life so he could meet him for the first time. Unfortunately, the spell falls short and conjures up only half of his father. Ian and his older brother, Barley (Chris Pratt), go on a quest to make their father whole again.

It's a story of finding your family, your place in the world, and your potential. The "Onward" creative team hopes that the movie will spark these conversations.
Report a correction or typo
Related topics:
emeryvillepixarmoviebehind the sceneslocalish
LOCALISH 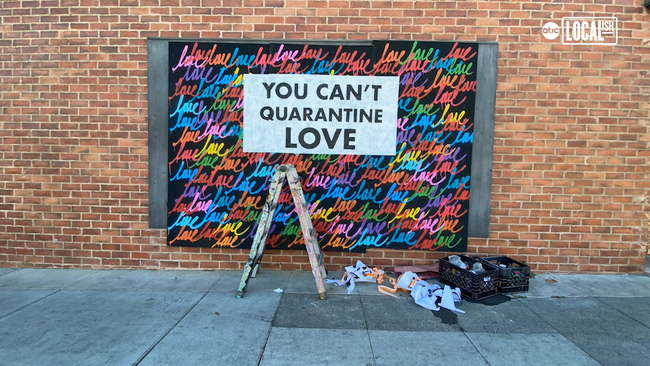 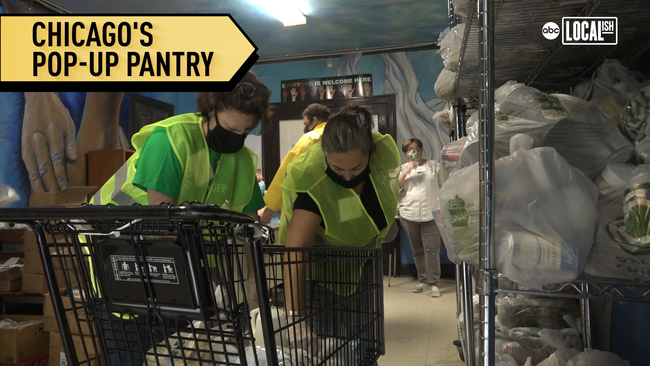 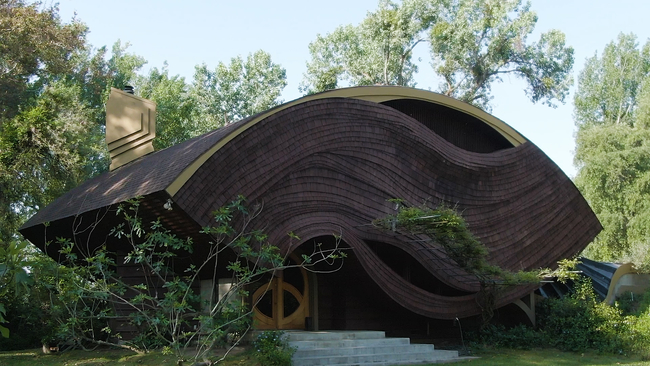 This hidden house in the forest is turning heads! 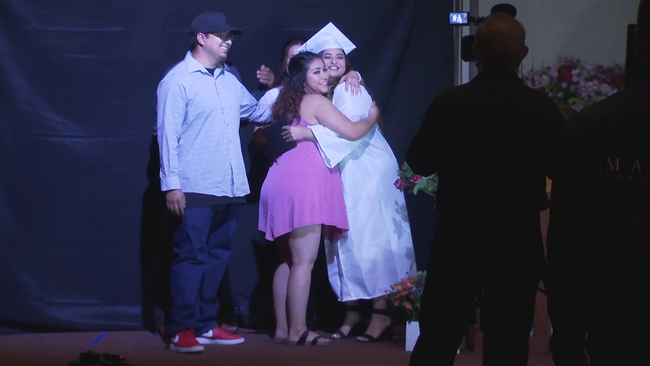