Localish launched in 2018 as a digital-first national lifestyle brand featuring locally sourced yet nationally relevant stories. On television, Localish will expand its short-form series of local storytelling into long-form programming. Here's a look at the 10 series that will initially comprise Localish's programming:

In Localish's first year, ABC's eight owned stations produced over 700 pieces of digital video content that garnered more than 240 million video views. Popular stories included a behind-the-scenes look at a luffa farmer in Central California, a story about community members rallying to support a boy with a rare skin condition and a profile of a Chicago-area woman who started a non-profit salon to help educate transracially adoptive parents in the art of African-American haircare and styling.

With its new presence on broadcast, Localish will continue to debut stories on localish.com, ABC digital platforms and social media platforms as it transcends city limits and inspires its audience to live like a local wherever they are.

"We first launched Localish as a reflection of our deep commitment to the communities we serve." McMahon said in a news release. "The resonance of Localish's storytelling has enabled us to forge connections with a new generation of viewers. We're excited to start this next chapter of the brand and give our viewers even more ways to live like a local."

Jennifer Mitchell, the ABC Owned Television Stations' senior vice president of content development, added: "Over the past 18 months, it's been incredible to see how our communities have embraced this unique style of storytelling that authentically reflects the best parts of America. Our storytellers and content creators have really been able to unlock innovative ways of storytelling, and we're thrilled to share their work with even more people on every platform." Heard of the Krispy Kreme Challenge? 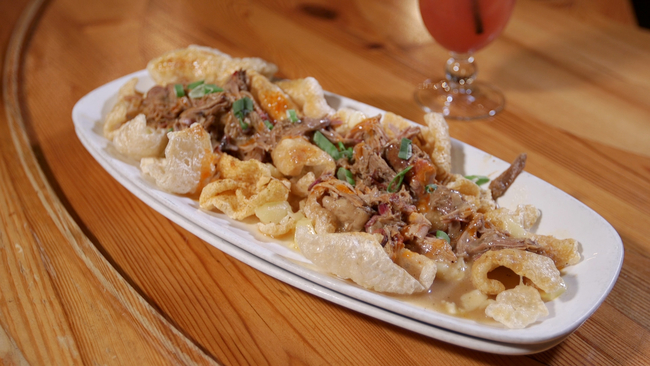 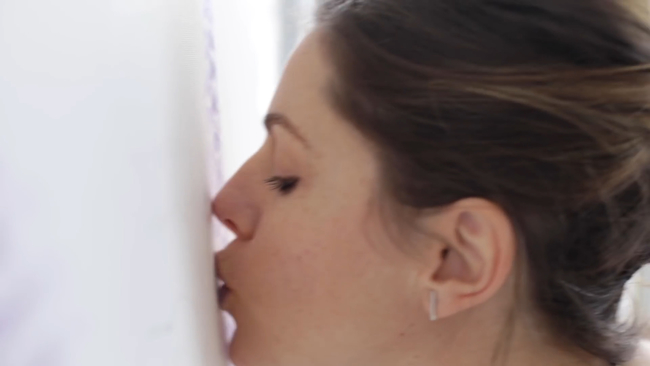