WPVI
PHILADELPHIA (WPVI) -- Philadelphia police have charged an Olney man with the rape of a woman last month in Love Park.

Police say they got a lot of tips from the public in this case and help from SEPTA and the FBI.

It all led to the arrest of 23-year-old Quindell Campbell on Wednesday night.

Action News spoke with a woman who lives in Olney, who saw the surveillance video released by police after the rape.

She knew something looked familiar, but she couldn't be sure.

"There's so many people in this city that could wear a jacket like that, that could resemble him," she said. 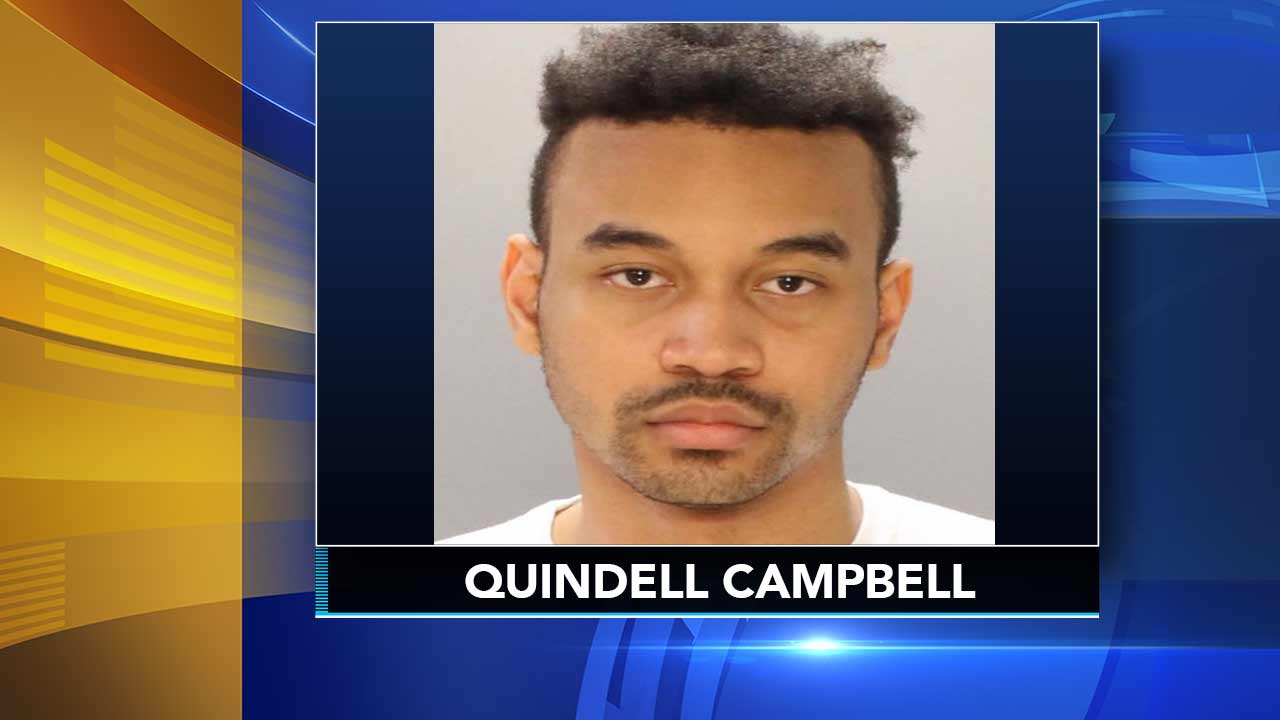 The woman, who wants to remain anonymous, thought the man wanted for a rape in Love Park might live in her neighborhood. Then, police made an arrest.

"That footage wasn't really clear - like his face. But as soon as I saw the mugshot I'm like, 'Yeah that's definitely him,'" said the woman.

Police charged Campbell him with rape, sexual assault, aggravated assault and other charges.

"The video that we did recover closest to the actual rape itself showed that he did follow her. And when she got into the middle of Love Park he attacked her," said Captain Mark Burgmann of the Philadelphia Police Special Victims Unit.

Police say Campbell was in possession of the clothes seen on the suspect, and they say he cut his hair to try to conceal his identity after the video was released.

Investigators say surveillance cameras and tips from the public were crucial to the investigation.

"We started at the center where the rape actually occurred. We worked out way out, and scoured the area for video. We recovered a lot of video, which allowed us to track his movements," said Burgmann.

Campbell's attorney, Richard Fuschino, told Action News his client should be presumed innocent until proven guilty, and added that Campbell has been cooperating with police throughout the investigation.