LOWER MORELAND, Pennsylvania (WPVI) -- A 61-year-old man has been charged with first-degree murder in the shooting death of his ex-girlfriend in Lower Moreland Township, Montgomery County, police said Tuesday.

According to investigators, Williams Tomas Torres, 61, of Elkton, Maryland, has been arrested in the homicide of Jeanne Edwards, 57. 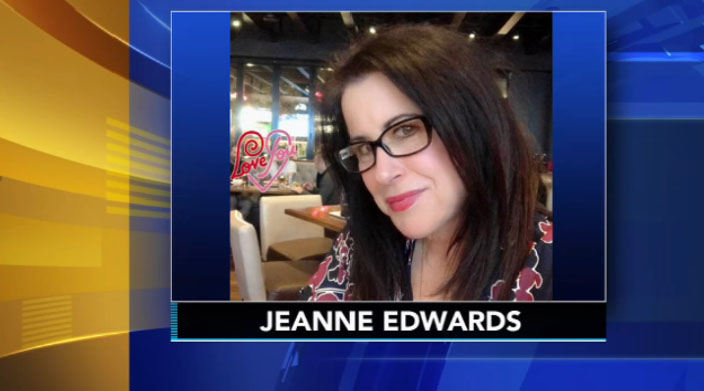 Police were dispatched to a home in the 2300 block of Dale Road in the Huntingdon Valley section of Lower Moreland Township at about 2:25 p.m. on Monday.

When officers arrived, they found Edwards suffering from a gunshot wound. She was taken to Abington Memorial Hospital where she was pronounced dead.

According to investigators, the victim's son arrived home and heard a "pop" as he pulled into the driveway. When he went inside, he found his mother's ex-boyfriend standing in the doorway holding a shotgun pointed at him.

Torres left the house and the victim's son called 911.

Woman killed in shooting as reported by George Solis during Action News at 11 on November 25, 2019.

An autopsy performed on Tuesday revealed that Edwards died as a result of multiple shotgun wounds to the torso.

Only Action News is there as Lower Moreland police escort William Torres from court. 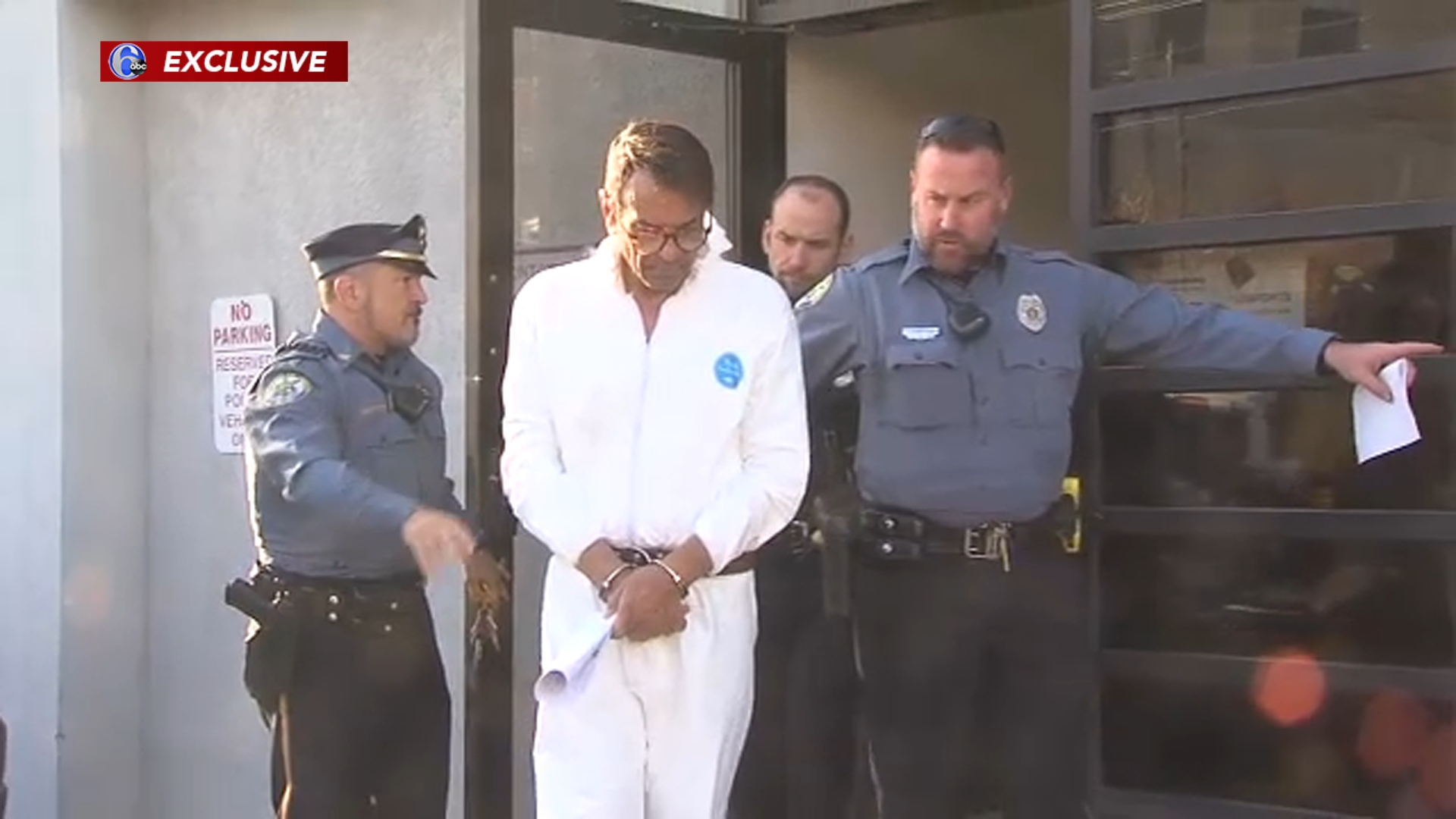 Torres is charged with first-degree murder, third-degree murder, simple assault recklessly endangering another person and possession of an instrument of crime.