Man, 70, killed in Levittown hit-and-run after getting ice cream 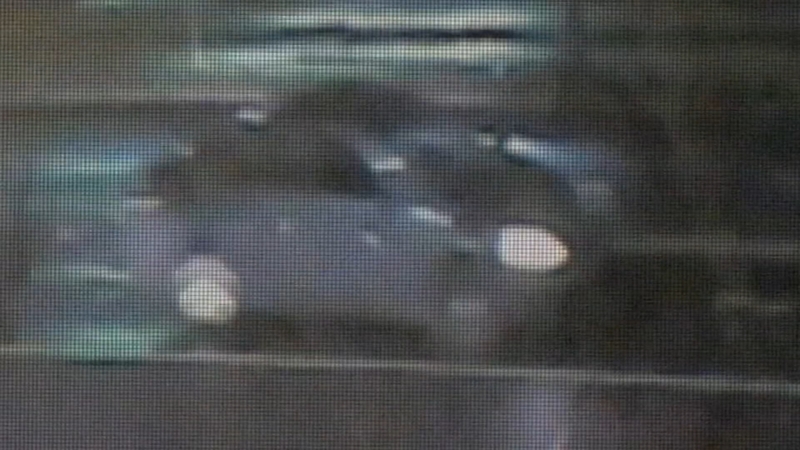 Man, 70, killed in Levittown hit-and-run after getting ice cream

LEVITTOWN, Pa. (WPVI) -- Friends and neighbors of Manny Weintraub are remembering him as a sweet man, who retired just a few years ago from his job with the postal service.

Neighbor Jack McConnell said, "I know near the end of his life that he was having arthritis problems and still used to make it to work, and got his way, and got there, and he was a nice person."

Weintraub's friend, George Dube said, "He'd turn around and stand at the bottom of his driveway and I'd pull in. He's gotta say 'Hi, George. How we doing?' I'd wave to him, 'OK, Manny.'"

Police in Bucks County are searching for the driver who struck and killed a 70-year-old man who had just stopped at a nearby ice cream shop.

Authorities say Emmanuel Weintraub had just bought ice cream at Jojo's and was walking with a cane back to his car when he was struck.

It was raining and a car in front of the striking vehicle pulled over.

Michele Hess had volunteered at a fundraiser at Jojo's, which ended about ten minutes prior to the crash.

Weintraub had not attended, but he was a regular. Hess had already left but was told about the tragedy later.

"She said he went by in an older sedan, he had tinted windows, was missing a hubcap never braked. After he hit him, he sped up, sped up. Never even stopped the car," Hess said.

The striking vehicle is described as a dark, four door sedan with tinted windows, a missing right front hubcap, damage to the windshield, and was last seen on New Falls Road toward Bristol.

Investigators are hoping someone recognizes this car.

There are surveillance cameras nearby that could provide answers.

"It's very sad this happened. Whoever is responsible should turn themselves in for his family," Hess said.

"I hope to heck they can live with what they did because taking off is, to me, a no-no," said Dube.

Falls Township Police Lt. Nelson Whitney said, "What makes this accident particularly tragic is that the person who struck the pedestrian left, so if anybody has information regarding who may have been driving that vehicle, we would encourage them to contact us."