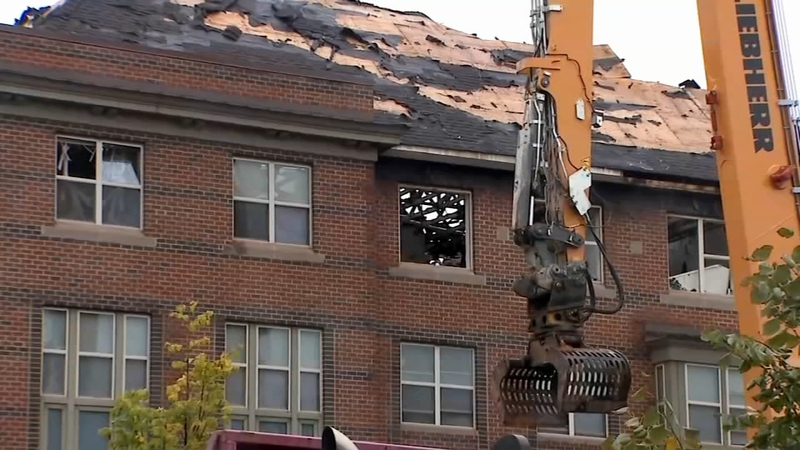 Man rescued after 5 days in rubble

WASHINGTON -- Five days after a fire burned through a senior living center in Washington, D.C., a 74-year-old man was found alive.

On Monday, as structural teams checked the building's charred remains, they discovered the man who they say seemed in incredibly good shape.

D.C. Mayor Muriel Bowse blames the building managers, who reported the man had been accounted for.

Officials say 160 residents are displaced as a result of the fire.