Man accused of beating girlfriend to death in Chester Co. 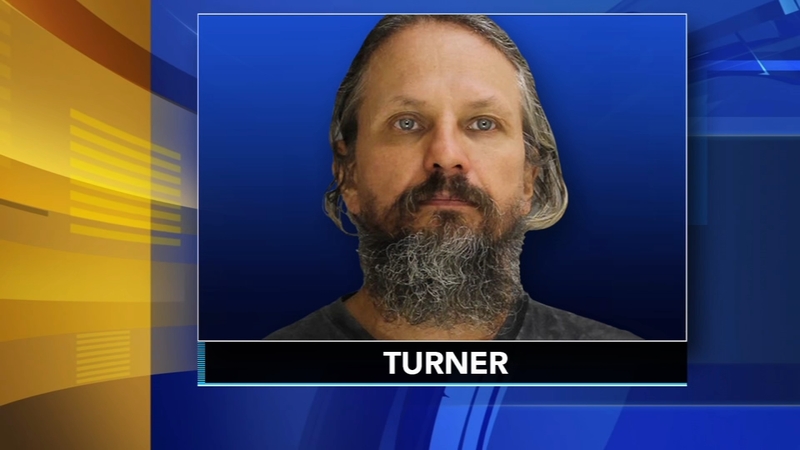 Man accused of beating girlfriend to death in Chester Co.

EAST PIKELAND TWP., Pa (WPVI) -- A man is in custody for allegedly beating his girlfriend to death inside his Chester County home.

Mark Turner, 57, is behind bars for the killing of Rachel Yeager, a woman in her 40's.

It happened on November 1 inside the home on Ridge Road in East Pikeland Township, Pa.

"Police had been called to the house before because of domestic disputes. This was an ongoing issue with these two," said District Attorney Tom Hogan.

Turner allegedly went into a jealous rage, apparently angered by the suspicion that Yeager was cheating on him.

"He beats her to death. He takes his fist, he punches her in the side of her head," Hogan said. "When not punching her - he was wearing steel-toed work boots - he was kicking her in her private parts over and over and over again."

A neighbor, who did not want to be identified, said Turner did not seem to be the monster who would have committed this savage crime.

"It's horrible, nobody can justify that. But it's not the Mark I knew," the neighbor said. "I guess he picked her up a year-and-a-half ago, she was homeless from what he told me. He'd been trying to go legally to get her evicted from his house, went through it, didn't like where she was going, felt bad for her, brought her back."

"The defendant was the one who called 911 saying he wanted her evicted from the house," said Hogan. "He did not realize that what he had done was kill her."

Turner has been charged with murder and is being held without bail.