WPVI
GLASSBORO, New Jersey (WPVI) -- A 29-year-old man is facing hundreds of charges after police said he was spying on and recording female students around the Rowan University campus. 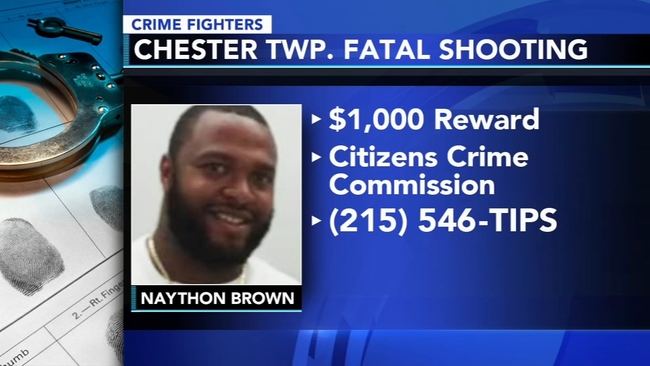 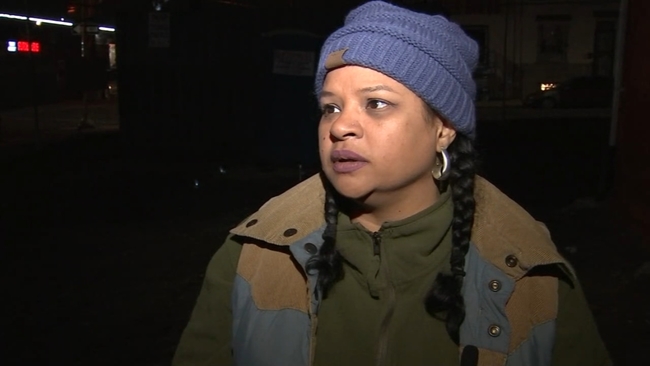