AP
WILMINGTON, Del. -- Court filings say the man accused of shooting five people in Maryland and another in Delaware on the same day is planning an insanity defense for his Delaware trial.

Authorities say Prince's charges include attempted murder for shooting the Delaware man in the head. The man survived and points to Prince as the shooter. Prince's charges in Maryland include first-degree murder and attempted first-degree murder. He will be tried on those charges after his Delaware trial, which starts next month.
EMBED More News Videos

A man who is accused of shooting five co-workers in Maryland before shooting another acquaintance will be prosecuted first in Delaware. 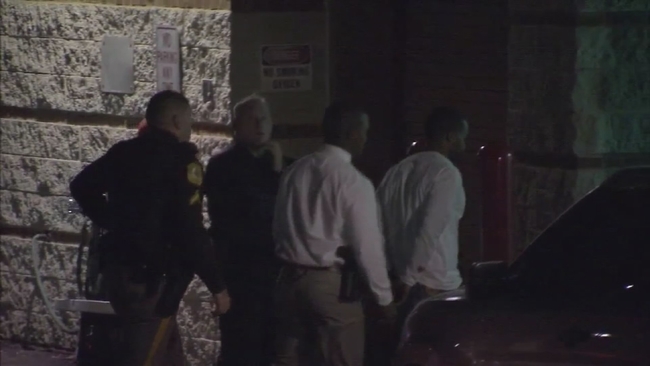 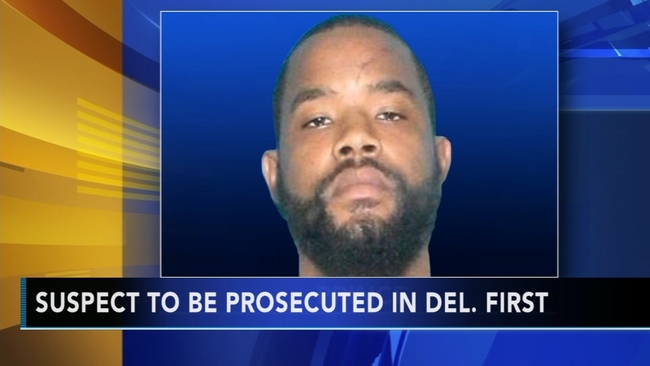 Suspect in shooting of 6 to be tried in Del. first, then Md.
More Videos
From CNN Newsource affiliates
TOP STORIES