Man arrested in series of small explosions in Northampton County 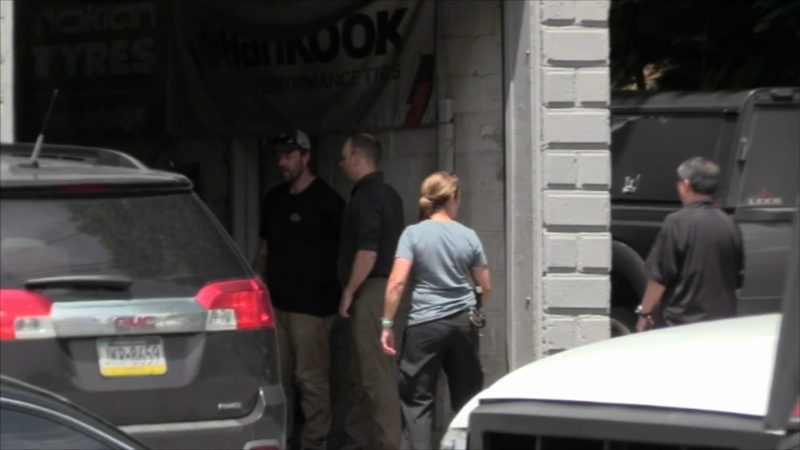 Man arrested in series of small explosions in Northampton County

Authorities have not yet charged Muzzicato with causing the explosions themselves.

However, they searched Muzzicato's home and his business, Bangor Motor Works, and say they found evidence at both locations tying him to the explosions. They did not provide specifics. Miller says the motive is unclear.

According to a federal criminal complaint, during the raid of Muzzicato's home, authorities seized nine weapons, hundreds of rounds of ammunition and explosive devices.

Muzzicato was charged with a weapons violation because he was not permitted to possess firearms due to a protection order filed against him by a former girlfriend in 2017.

A woman who answered the door at Muzzicato's home Friday declined to comment to The (Allentown) Morning Call.

Police have been probing several explosions and the discovery of several other unexploded devices in the township since late March.