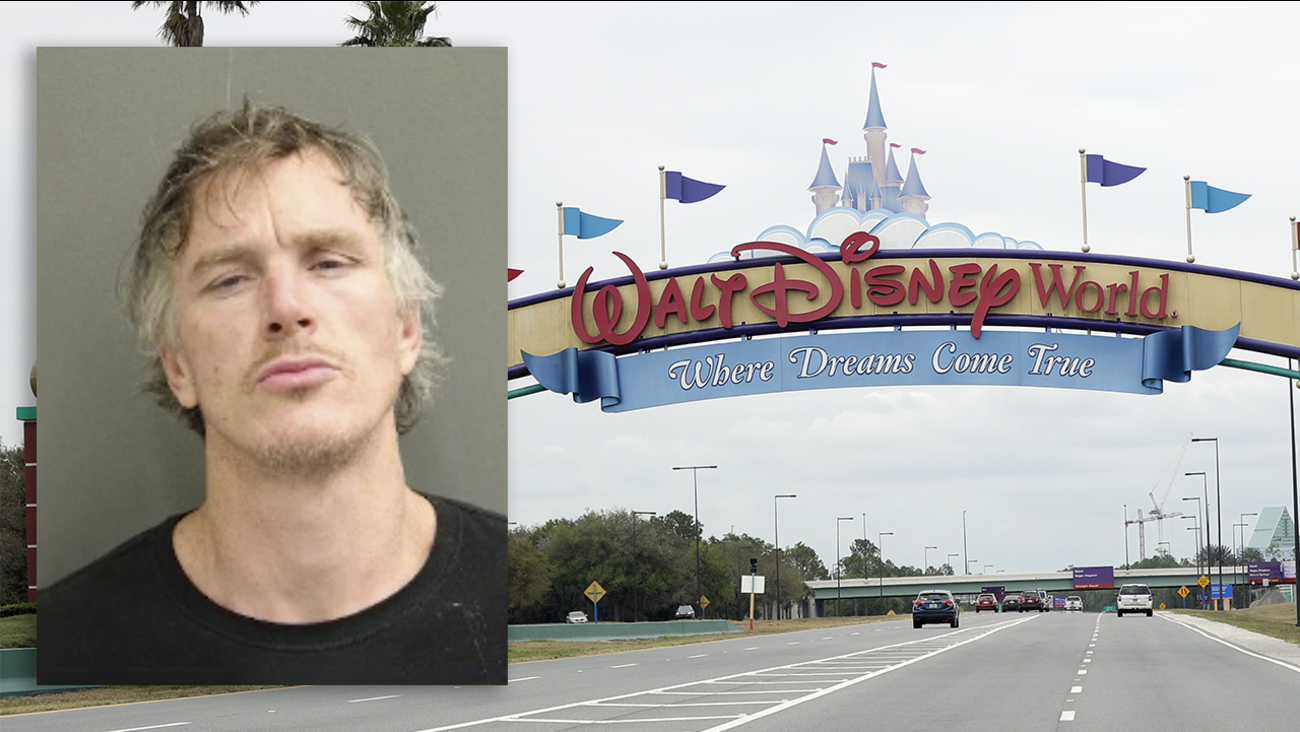 ORLANDO, Fla. -- Florida deputies arrested a man who had been living out his quarantine on a shuttered Disney World island, telling authorities it felt like a "tropical paradise."

Orange County Sheriff's deputies found Richard McGuire on Disney's Discovery Island on Thursday. He said he'd been there since Monday or Tuesday and had planned to camp there for a week, according to an arrest report.

The 42-year-old said he didn't hear numerous deputies searching the private island for him on foot, by boat and by air because he was asleep in a building. He told the deputy he didn't know it was a restricted area, despite there being numerous "no trespassing" signs.

"Richard stated that he was unaware of that and that it looked like a tropical paradise," according to the arrest report.

Orange County Marine deputies on Bay Lake used a public address system to tell McGuire he was not allowed to be on the property, but he remained on the island, anyway, according to the arrest report.

A security representative for Disney said she saw McGuire using a company boat Thursday, noting that the area had several "no trespassing" signs and two closed gates. She asked the agency to press charges.

McGuire was arrested on a trespassing charge and taken to jail without incident. It was not immediately clear whether he had an attorney who could comment.

Previously called Treasure Island, Discovery Island had been the site of a zoological park before the island was closed to the public in 1999.
Report a correction or typo
Related topics:
floridacoronavirusu.s. & worlddisney world
Copyright © 2020 by The Associated Press. All Rights Reserved.
DISNEY WORLD 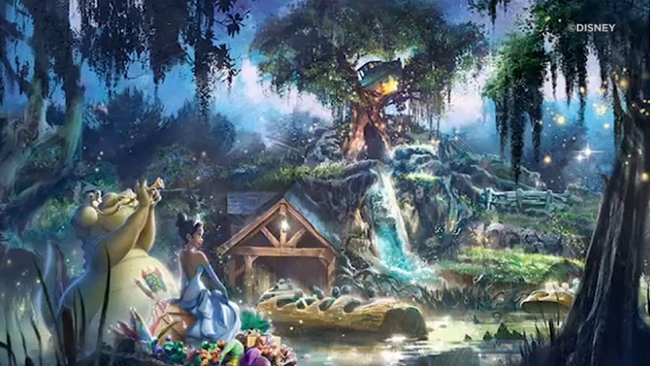 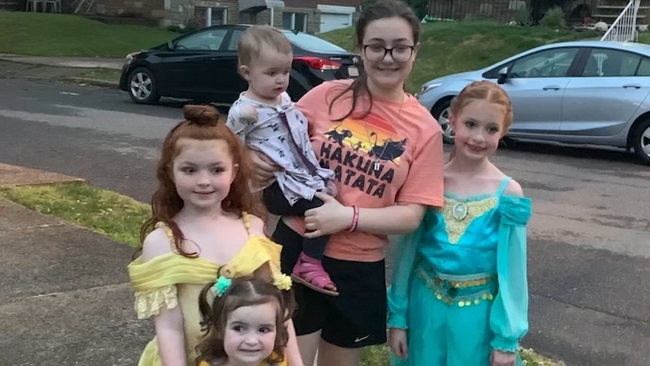