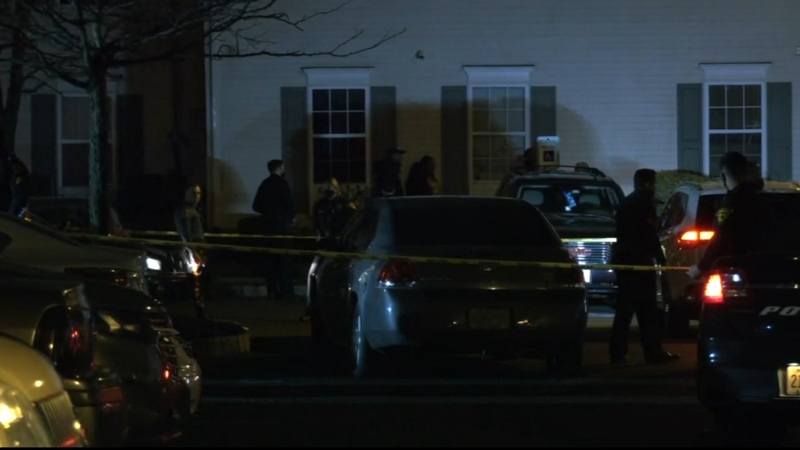 CHERRY HILL, New Jersey (WPVI) -- A man has been arrested and charged with first-degree murder for a deadly shooting Easter morning at a Cherry Hill apartment complex.

McKoy was shot repeatedly around 4:30 a.m. Sunday in a parking lot at the Sergi Farm Apartments on the 1700 block of Abbey Road.

There's no word on what prompted the violence.

He is being held in a Delaware detention facility awaiting extradition to New Jersey. 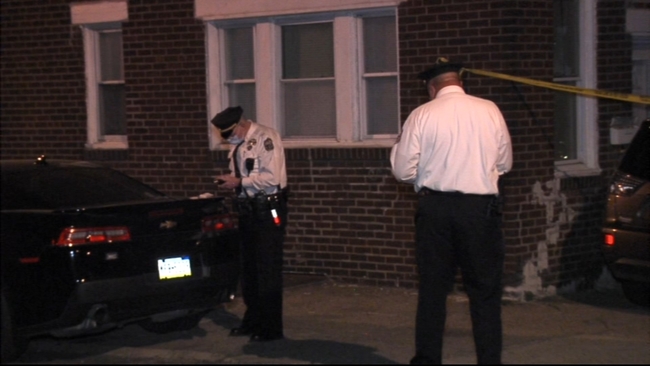