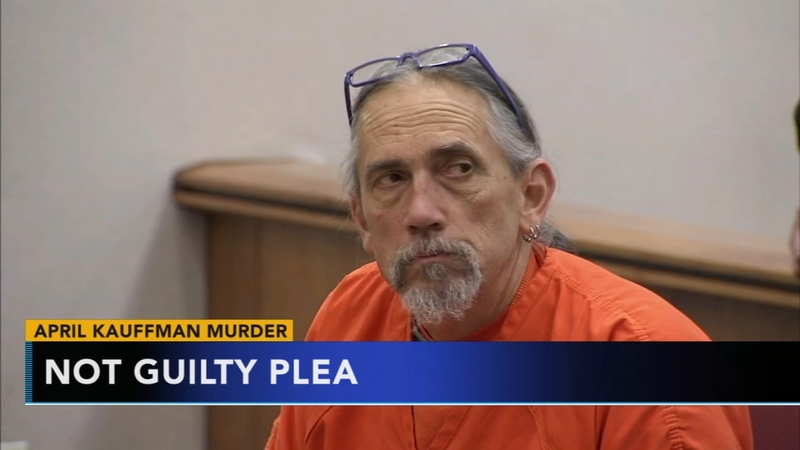 MAYS LANDING, N.J. (WPVI) -- A man charged in the death of a radio host who authorities say was killed to keep her from exposing a drug distribution ring her doctor husband was running with an outlaw biker gang has pleaded not guilty to murder and other counts.


Atlantic County prosecutors say Augello and James Kauffman plotted to kill April Kauffman, who was fatally shot inside the couple's Linwood home in May 2012.

Auguello is also charged with trying to have James Kauffman killed behind bars to prevent him from coming to trial. James Kauffman was found dead in his jail cell in January in an apparent suicide.

Prosecutors say James Kauffman told Augello about his wife's threats and solicited him to have her killed. Augello allegedly recruited the man believed to have shot April Kauffman.

A judge on Thursday set jury selection in the trial of Ferdinand Augello for Sept. 11. 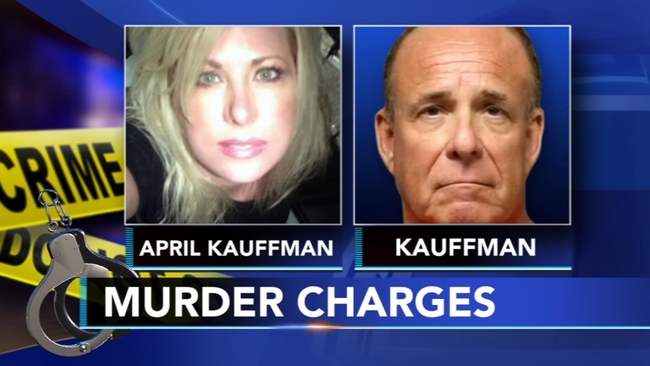 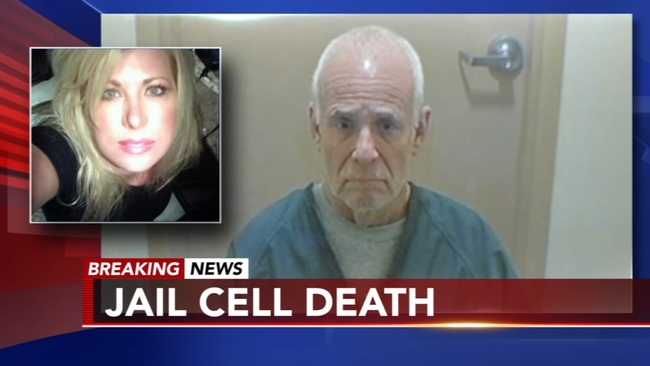 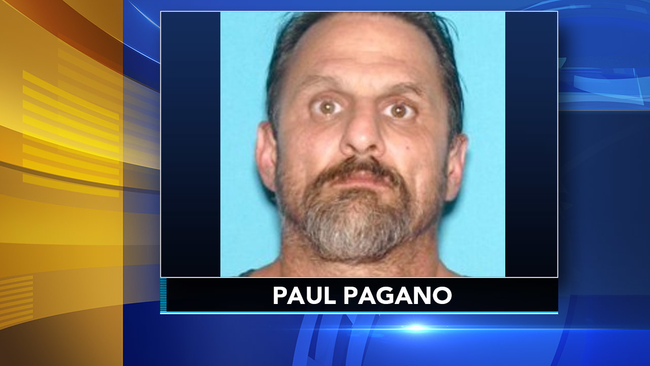 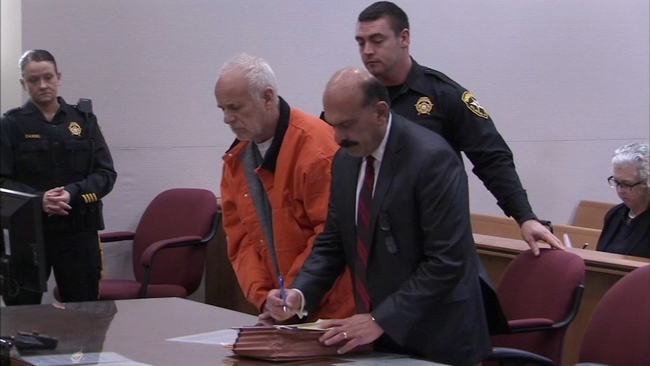