According to the Chester County District Attorney's Office and the Westtown-East Goshen Regional Police Department, Dimitrios Moscharis severely beat the child and deprived her of oxygen for an "extensive period." 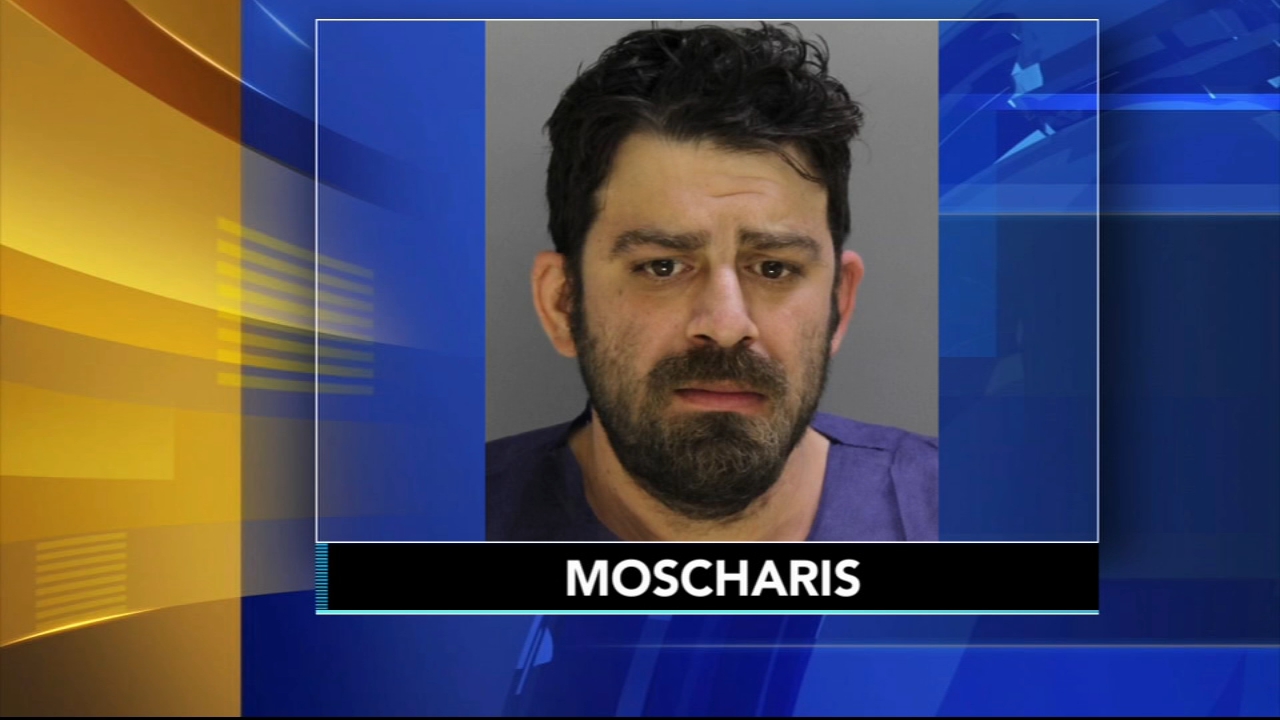 Officials said the crimes happened on Monday at a Westtown Township home while the child's mom was out driving for Lyft and the girl was left in Moscharis' care. The mom said she received a text from Moscharis to come home immediately.

The child's mother found her daughter unconscious, wet and fully clothed in the bathtub. She and Moscharis pulled the child from the bathtub to perform CPR and called 911, authorities said.

Police found the child unresponsive on the bathroom floor and extensive bruising all over her body, that appeared both old and new.

The child was taken to Nemours/A.I. DuPont Hospital for Children in Wilmington with life-threatening injuries.

Authorities said tests showed that she likely suffered brain damage because she was deprived of oxygen for a significant time, indicating strangulation or suffocation.

"What this child endured is unconscionable. The defendant's depravity is beyond words and comprehension. It is the kind of criminal action that is devastating to our community and parents alike. A seasoned child abuse detective said that the child's bruising all over her body was the worst he's ever seen in his career. My office vows to seek full justice for the victim child with maximum punishment for the defendant," Chester County District Attorney Deb Ryan said.

Moscharis is charged with Attempted Homicide, Strangulation, Aggravated Assault, Possessing an Instrument of Crime, Endangering the Welfare of a Child, False Imprisonment and other related charges.

A preliminary hearing is scheduled on November 30.

Anyone with information is urged to call Chester County Detectives at 610-344-6866 or Westtown-East Goshen Detective Russel Weaverling at 610-692-9600.