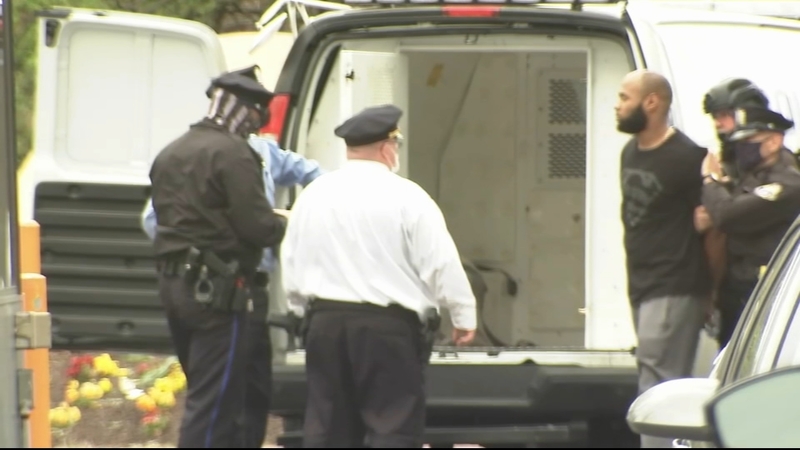 PHILADELPHIA (WPVI) -- A man who was at the center of an Amber Alert involving his young son has been charged with the murder of the child's mother and grandmother, the Philadelphia District Attorney announced Friday.

Twenty-eight-year-old Byron McDonald was arrested on April 12 at the Aloft Hotel near the Philadelphia International Airport where his 3-year-old son was also located safe. He has been in custody since then. 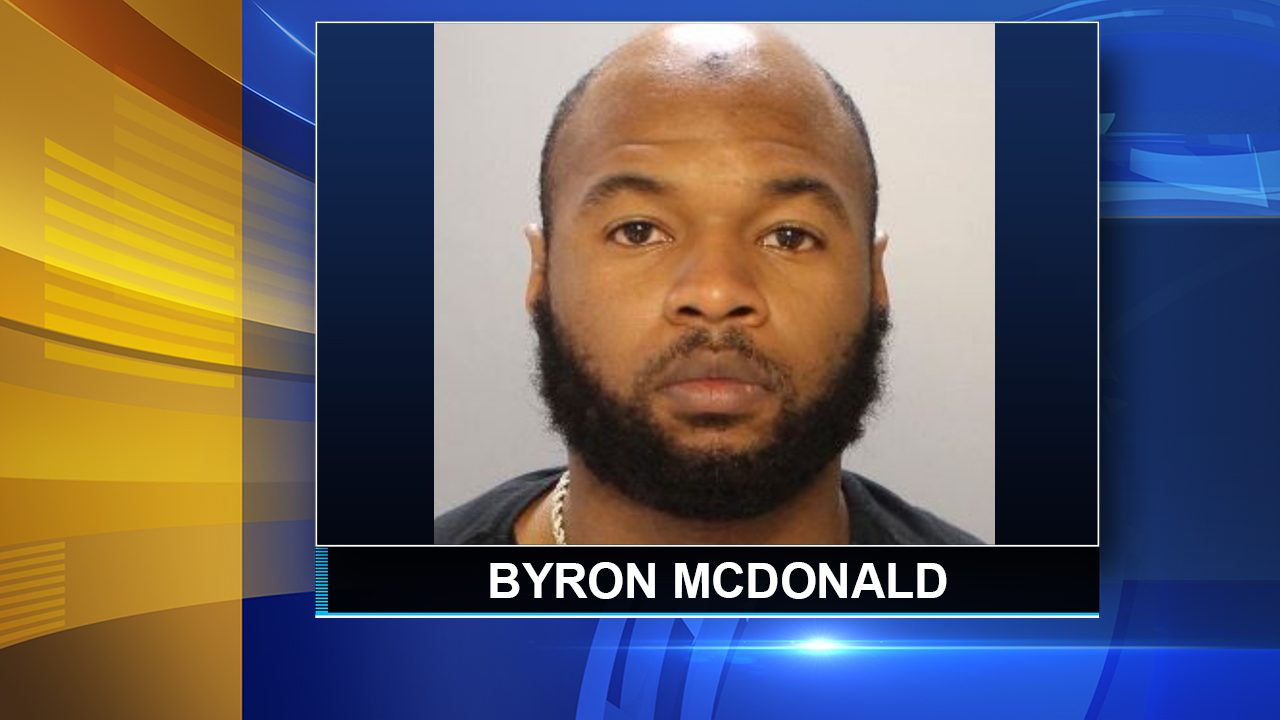 The D.A.'s Office said McDonald fatally shot Aikens in front of her home on April 9 on the 2500 block of North Bancroft Street. Officials said McDonald was driving a Chevy Malibu and fired multiple shots through the passenger window. The incident was captured on video, officials said.

According to the D.A.'s Office, the Malibu was registered to Braxton.

On April 11, a missing person's report was filed for Braxton with the Philadelphia Police Department.

Police were called for a welfare check at Braxton's home in the 4800 block of North 8th Street around 9 a.m. Once inside they found Braxton with multiple gunshots to her head. She was pronounced dead.

Sources told Action News that Braxton and McDonald had ongoing domestic disputes centered around McDonald feeling like he didn't have enough access to see his son.

An Amber Alert was issued for the child, along with information about McDonald and Braxton's Chevy Malibu.

Police soon received information from an employee that the vehicle was parked at the Aloft Hotel. Hotel guests were evacuated.

The D.A.'s Office said Braxton's credit card had been used to rent a room, which was registered to McDonald's mother.

The SWAT Unit and members of the Homicide Fugitive Squad descended onto the hotel's property. They took McDonald and his mother into custody. The child was found safe.

On April 14, the District Attorney's Office charged McDonald with Possession with Intent to Deliver, Conspiracy and Endangering the Welfare of a Child.

"Our hearts are broken for the toddler who lost his mother and grandmother to such unspeakable horror. What this child needs right now is beyond the scope of the criminal justice system to deliver in a courtroom. We as a city, as a community, owe a collective responsibility to the children most traumatized by violence. It is on all of us to make sure this child, and all children touched by violence are not defined by the worst day of their young lives," Krasner said in a statement.

The video in the player above is from a previous report.
Report a correction or typo
Related topics:
philadelphialarry krasnermurderamber alertmissing childrenswatphiladelphia police
Copyright © 2021 WPVI-TV. All Rights Reserved.
MURDER