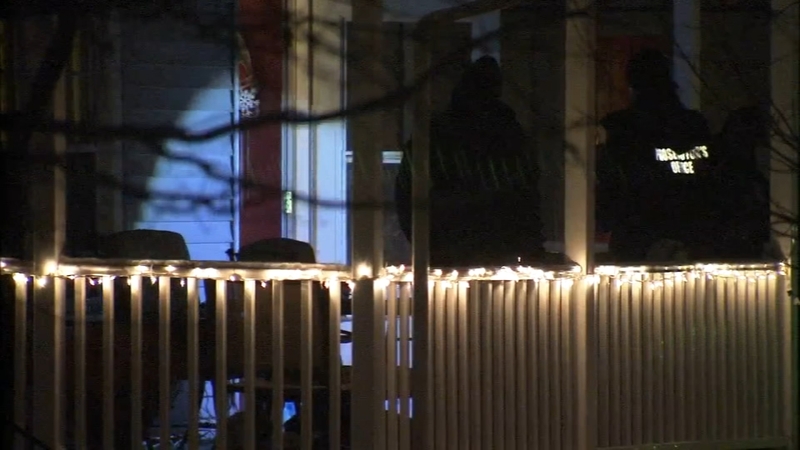 COLLINGSWOOD, N.J. (WPVI) -- Police have charged a Burlington County man with the deaths of two women in Collingswood, Camden County and attempting to kill a third victim.