WPVI
PHILADELPHIA (WPVI) -- Police have charged a man with stabbing his ex-girlfriend to death in front of her son inside a Southwest Philadelphia home.

Fifty-year-old Marvin Scott has been charged with murder, possession of an instrument of crime, and simple assault. 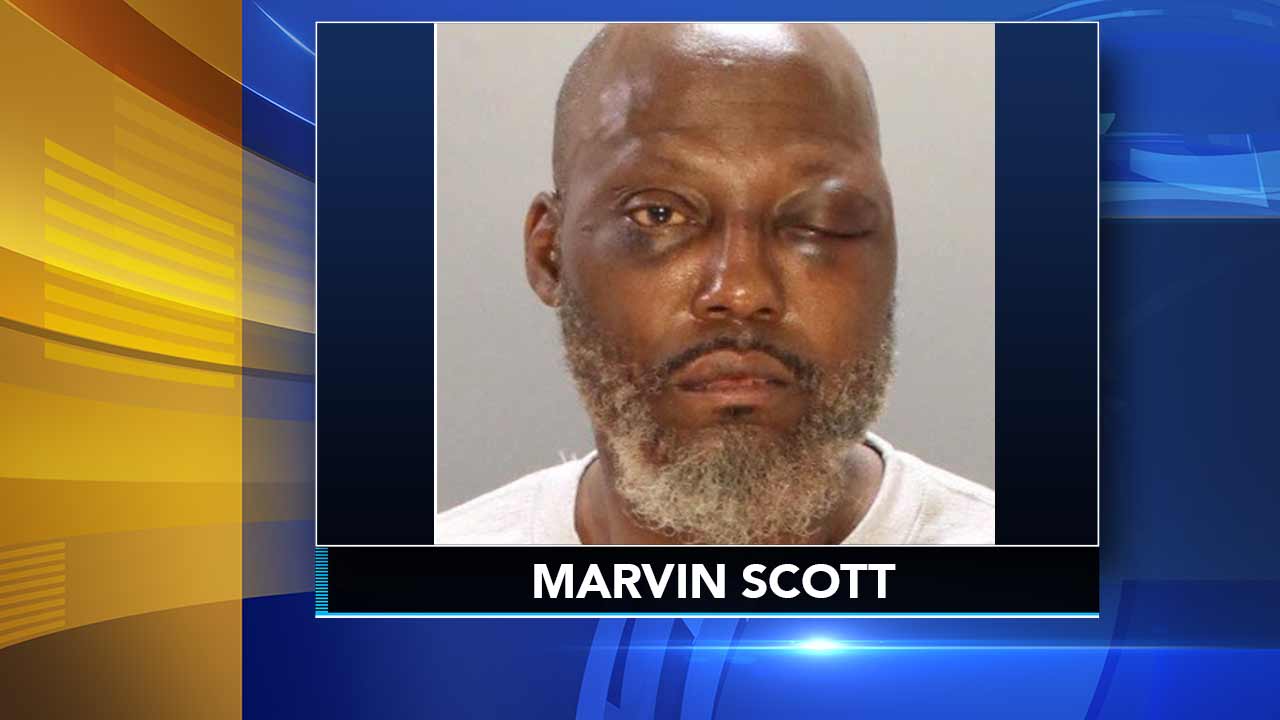 Police said Scott stabbed 50-year-old Rochelle Jackson in the neck during a fight in her kitchen on the 6000 block of Upland Street just after 2 a.m. Tuesday. She was pronounced dead on the scene by medics.

Police said the victim's 27-year-old son witnessed the incident. The son was fighting with Scott when police arrived around 2:30 a.m.

Friends of the victim described a dark history of domestic violence in the home.

"She's been with him for seven years through mental abuse, physical abuse, emotional abuse. She left him alone, he tried to come back, wouldn't let him move in and he just couldn't take it," said Shaney Reid.

Reid, who identified herself as the victim's best friend, said Jackson's son held Scott down until police arrived.

"He had to watch his mom die in cold blood in her own home," Reid said. "These weak men out here who just can't take no. No is no. Go about your business. If they don't want you, they don't want you. You don't got to take their life."

Police said the suspect did not live in the home.